In 2019, China set an ambitious goal to become a global sports power by 2050. Seen as a way to enhance China’s international image, this strategy is already bearing fruit. Chinese athletes celebrated wins in sports traditionally dominated by other countries such as swimming at the 2020 Tokyo Olympics. In the meantime, Chinese brands signed their first big sponsorship agreements with international sporting bodies, including the International Olympic Committee (IOC), International Federation of Association Football (FIFA) and Union of European Football Associations (UEFA).

China’s sports ambitions also have a practical side. With the domestic economy slowing down, China expects the sports industry to become one of the new drivers of economic growth. Supported by the government, the sports sector doubled in size between 2014-2019 to account for 3% of the GDP in 2019 and shows tremendous potential for future growth. This lucrative market is attractive for multinational companies, which to succeed need to understand well the industry’s environment with its opportunities and challenges.

In recent years, China has issued several key initiatives to boost the sports industry. In 2019, the State Council unveiled an “Outline for Building a Leading Sports Nation” and the “Opinions on Promoting Mass Sports, Sports Consumption and High Quality Development of Sports Industry.” The documents established goals to increase sports consumption, attract more private companies to the sector and build more sports venues and facilities. Between 2016-2020, the National Development and Reform Commission (NDRC) invested almost USD 1.4 trillion in the sports industry.

As part of a broader technological push, China has also promoted innovation and digitalization of sports. It therefore encourages domestic and foreign sports businesses to partner with local academic institutes to set up R&D centers and leverage advanced technologies such as 5G, artificial intelligence (AI) and big data. For instance, in June 2021 Chinese sportswear giant Anta announced a joint research center with Tsinghua University to study the application of new innovative materials and fabrics in activewear.

Finally, China ties the development of the sports sector with the growth of other industries, including tourism and healthcare. For example, China’s southern province of Hainan has set a goal to become a sports tourism hot spot by 2025 by staging international sports events and offering duty-free branded sports goods. At the same time, hospitals across the country have been opening sports rehab departments, the number of which reached 400 in 2020.

Officially 400 million people in China are categorized as middle class, earning between USD 15,300 and 77,000 annually. China’s middle class can not only afford sports activities, it is also increasingly interested in healthy lifestyle habits, including exercising. Today almost 60% of Chinese urban residents describe themselves as sports fans and more than 30% of them practice sports. China’s government expects the latter figure to increase to 45% by 2035.

The types of sports Chinese are interested in are also changing. Whilst traditional sports such as table tennis and badminton are slowly losing in popularity, sports common in the West like basketball, swimming and football are gaining an increasing number of followers in China. More and more Chinese in big cities are also getting into the habit of jogging.

In the past year, the COVID-19 pandemic has also affected the sector, fueling its digital transformation. In particular, the e-sport industry has experienced a big growth. The expanding number of tech savvy consumers in China has driven up the number of e-sport enthusiasts to 480 million in 2020. The industry has also enjoyed the government support with Shanghai recently starting to construct a large e-sports center hoping to become the world’s capital of e-sports.

While the fast-developing sports industry in China presents multinationals with many opportunities, it may also pose certain challenges. Recently a number of Western sports-related brands got caught up in geopolitical tensions between China and Western countries over issues that China views as purely domestic. A prominent example is the incident involving the NBA, to which China with its 600 million basketball fanbase is an important market. In October 2019, the tweet of the general manager of Houston Rockets Daryl Morey supporting Hong Kong protests provoked backlash in China. It resulted in all of the NBA’s official Chinese partners cutting ties and CCTV halting the NBA game broadcasting for over a year.

To seize opportunities and mitigate challenges in the sports industry in China, multinationals should: 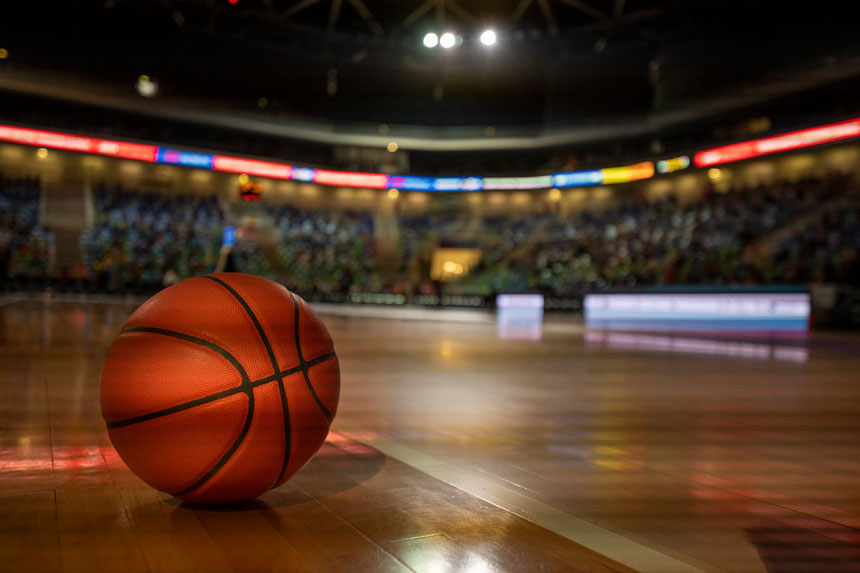