Last month the world was looking at the elections for the new European Parliament with one question above all: will the anti-establishment parties win the elections or be decisive in the new Parliament?

The short answer is “no,” since populists and nationalists did not win the majority of votes and they will struggle to be relevant in forming the new parliamentary majority. However, this short answer fails to provide a full picture of the evolving political and social landscape.

Populist and extremist parties were able to win up to 30 percent of the votes in the EU Member States, and had significant victories in important countries such as Italy (the governing League party won 34 percent of the votes), France (Marine Le Pen’s party obtained more votes than President Macron’s party) and the UK (where Brexiters won the peculiar elections of a country that was not supposed to be in the EU game anymore).

Moreover, the conservative and socialist parties, that have governed the European institutions for decades, turned out to also be challenged by emerging and re-emerging parties within the pro-EU line-up, such as the Greens (in Germany) and Macron’s En Marche (that will join liberal parties in the freshly formed “Renew Europe” group).

So, even though the storm has not arrived, the wind of change is still blowing, and the future of the European markets will likely see new shifts of power and a highly-fragmented political and social landscapes that companies need to be ready to navigate.

From this perspective, it could be helpful to look at what has happened in Italy in the past year when the general elections brought a novel political scenario. In the March 2018 elections, there was a massive growth of the Five Star Movement (5SM)—a web-based populist party that entered the Italian parliament in 2013—and the League—the former Northern separatist party that turned into the Italian iteration of “Front National,” a nationalist political party in France, under the leadership of Matteo Salvini. Eventually, these two parties signed a “government contract” and in June 2018, they formed the first populist-souverainist government in one of the founding EU Member States.

Many were concerned about the anti-corporate narrative of the 5SM and the nationalist standing of the League. However, the first six months of the Italian government have demonstrated that businesses can still positively interact with government institutions, even if managed by new and disruptive forces. What companies really need is to find an approach and a narrative that can fit with the new political, economic and social priorities (e.g., what can a company bring to the country? How will its investments directly benefit the citizens?).

Operating in this ever-changing and challenging society will thus require a sensitive exercise of balancing interests, but fear and concerns should not paralyze businesses. On the contrary, it should urge them to be ready to shape new and targeted engagement strategies that can find a balance between being consistent with their values and corporate positioning. It should also spur them to adapt to emerging trends, and perhaps also look at what new successful parties have done.

This approach could be summarized with the following three recommendations:

1. Pick up your issues and be bold on them: companies cannot champion all their relevant issues; they need to focus on the ones they can really make a difference about. As political parties often tend to focus and champion only few issues, planning a targeted engagement will maximize companies’ efforts.

2. Listen to your stakeholders: traditional political parties have often failed in listening and understanding what their constituents really care about. Companies should avoid this mistake—tracking stakeholders’ positions and using the most advanced listening tools allow companies to anticipate or at least meet their needs. This will keep them relevant and their stakeholders engaged.

Building on these basic recommendations will require a continuous effort as well as the flexibility to adopt new tools and strategies depending on the fast-changing environment. Embracing the challenges of this new political arena will differentiate change-reluctant companies and future-oriented businesses that will be able to drive the change. 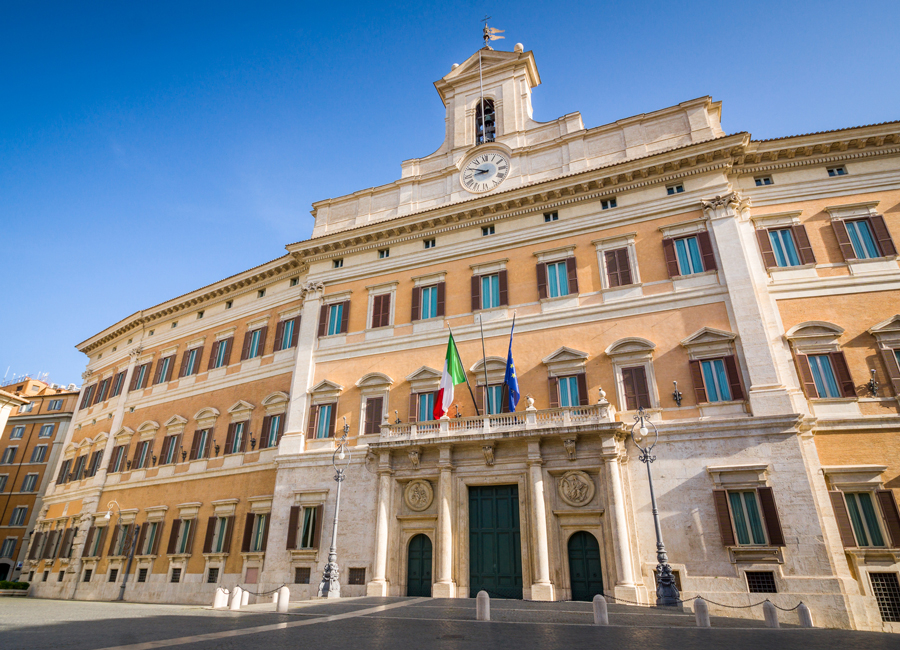