I was very sad to hear about the death of Al Golin yesterday. I had not realized he was ill and always think of him as someone with a big smile and something nice to say.  He is someone I truly respected as a person of great values who built an institution that will serve as a legacy to his work and his love of the industry he served. As someone who has built her own firm, I also respected Al’s pioneering nature and understood the grit it took to accomplish what he did.

I first met Al years ago when I was asked to be on a panel with  the “icons of the Industry.” Howard Burson, Daniel Edelman,  Al Golin…and me. I was very humbled by this and a little intimidated. Since we went in alphabetical order (and age as well), I was fortunate to spend my morning sitting next to Al. We hadn’t met before but he was warm, assuring, and gave me a sense of confidence that was much appreciated.

As I paid attention to his story and his accomplishments, I became a fan. I am sorry we never got to know each other better but from that point on whenever we did spend any time together, I felt that instant sense of warmth and connection that had started years before.

Al was a true pioneer, who recognized over many, many years ago, the necessity for companies to establish trust and build deep emotional bonds with its stakeholders, as evidenced by his incredible work for McDonalds for the past 60 years. It was Al’s vision that contributed to the establishment of Ronald McDonald charities and the Ronald McDonald House, providing countless families with comfort and hope in difficult times. Yet Al’s commitment to public service was not something he only counseled clients to do, it was part of his DNA. Indeed, every day on his birthday his employees close the office and go into the community to help positively impact people’s lives.

I feel honored to have known him, and know our industry is better because of the example he set. He set a high bar to which we should all try to scale. We will miss him.

On behalf of all my colleagues at APCO Worldwide, my deepest condolences to his wife June and three children and the entire Golin family. 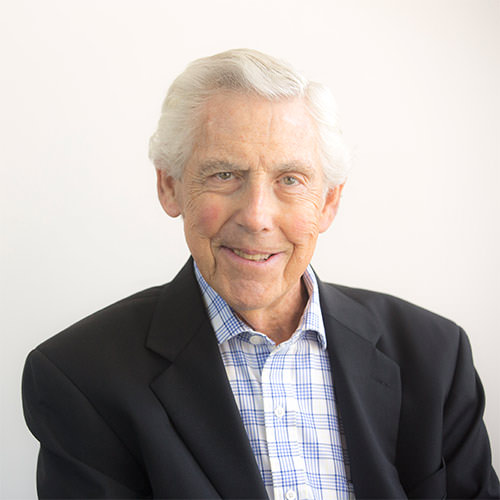