It’s hip to be a socially conscious brand today—which is why there’s a proliferation of vague, feel good marketing phrases thrown around to attract customers. There’s the saying that “if you don’t stand for something, you’ll fall for anything”—but how many brands are truly standing by their values and living their purpose? For many, corporate purpose has been co-opted and exploited. So, what can brands do to change that and take a meaningful stance?

After hearing from a mix of speakers at the recent Collision Conference in Toronto, there are three key components brands should consider. Before we jump in though, let’s clarify the important differences between mission, values, and purpose:

Mission: WHAT you do.

Values: HOW you do it.

Purpose: WHY you do it.

1. Create a thoughtful, authentic program that aligns your brand’s mission, values and purpose, and brings customers on the journey.

If all three pieces don’t tie together in an authentic way, and match your customers’ expectations and value set, the program won’t be true to the brand and customers won’t buy it (or your product). Consider these two examples:

Gillette’s ad, “The Best A Man Can Be,” was a marked departure from its previous 118 years of positioning. While  Gillette acknowledged its contribution to harmful toxic masculinity rather than shying away from it, customers didn’t buy into it completely because the brand didn’t launch with a meaningful, holistic program. However, with its newest ad focused on a transgender teen’s first shave, supported by his own father, the company is winning more praise for not being a one-trick pony.

Aerie’s #RealAerie campaign, launched in 2014, was one of the earliest stances taken by a retail company against photoshopping models after listening to customers and discovering a white space they could really own—based on its customer demographic of 15-21 year old females—and that was also authentic to the brand. The campaign evolved over the past 5 years from no longer photoshopping to being seriously inclusive about the models it uses in ads and on social media. While it has become more common for retail brands to show plus-sized and racially diverse women, Aerie took it a step further by including women with disabilities such as being in a wheelchair, having limb amputations, and blindness. They took the idea of diversity and inclusivity beyond just race or clothing size to make their female customers truly feel seen.

And it paid off. In Q1 2019 alone, same-store sales are up 14 percent at Aerie, which is the 18th consecutive quarter of double-digit growth for the brand. With plans to open 70 brick-and-mortar stores by year’s end—when others can’t seem to stop the bleeding of closing stores—Aerie is a rare, positive story in the industry, of a company able to do well by doing good.

2. Support purpose-driven campaigns with a real budget and executive leadership commitment to make a long-term investment.

Companies focused only on meeting quarterly revenue projections to appease shareholders will lose out in the long-term. While customers and shareholders need to demand a change, senior leadership must take the charge today.

As a unique example, charity: water was specifically founded with the goal of combatting “dead charity” syndrome—the perception, and often the sad reality, that charities and non-profits spend too much on overhead and not enough on core programs and results. According to a 2018 study, only 15 percent of American respondents expressed ‘strong confidence’ in a charity to deliver on its work. Charity: water founder Scott Harrison purposefully took the truly unique approach of opening two separate business accounts: one for 100 percent of donations to go directly toward programming and a second for all overheard costs, which was funded entirely by separate investor fundraising. This dual set-up directly combats dead charity qualms with both donors and investors, and demonstrates that the programming is truly core to the organization. While the non-profit isn’t publicly-traded, it still needs to answer to its donors and investors, which is easier to do with this special set-up.

3. Be serious and show tangible results.

This last part is a direct effect of senior leadership commitment to budget and long-term investment. Brands must be willing to ride it out for the long-term and prove real, meaningful results to customers. There is an abundance of brands with environmentally friendly policies, so why should your brand’s water conservation get any credit? Have your financial commitments been deeper, results stronger and programs longer than competitors? What’s unique about your approach?

The hotel industry has real environmental issues—think of all the water spent on the daily loads of laundry, and the electricity wasted on lights left on. While some brands, like Marriott, have moved toward rewards programs for visitors who choose to not have their room cleaned, and linens washed and replaced daily, this isn’t enough to differentiate them. Hilton took a unique approach by working with a start-up, Clean the World, that collects and recycles used soap bars to create new ones. Hilton took a previously ignored, unseen problem, invested in solving it and now plans to create 1 million new bars by Oct. 15 (Global Handwashing Day).

Patagonia is another example of a brand that has stuck its neck out for environmental causes—from suing the Trump Administration for reducing the amount of public lands to giving $10 million of its tax cut savings to grassroots environmental organizations. The brand has been politically and environmentally active for decades, and by taking such massive, public stances that move the needle, few can doubt its commitment to the environment.

Brands today play in an extremely crowded space, in which every company is posturing that it has the most impactful CSR program. To break through, reach customers and do well by doing good, brands should create authentic programs that align with their mission, vision, purpose and customer base, support campaigns with long-term budget commitment from senior leadership, and focus on driving tangible, meaningful results.

Read APCO’s Corporate Advocacy in Five Acts report for more on this topic. 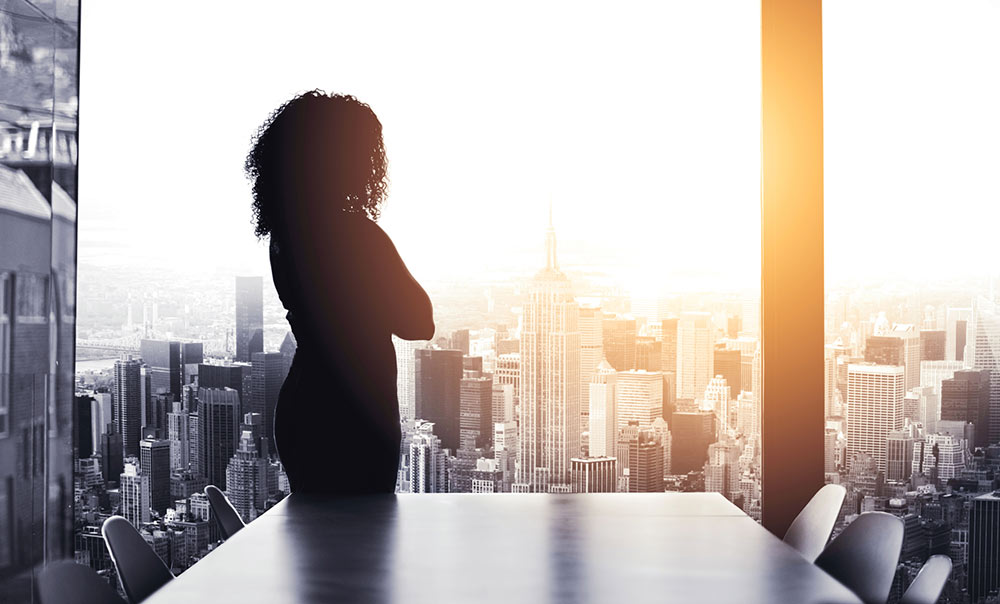