On January 1, 2022, China and nine Asia-Pacific states began trading with one another under the Regional Comprehensive Economic Partnership (RCEP), the world’s largest free trade agreement. Beijing has also applied to join two other multilateral deals in the region: the Comprehensive and Progressive Agreement for Trans-Pacific Partnership (CPTPP) and the Digital Economy Partnership Agreement (DEPA). This post takes a closer look at how China’s RCEP membership and potential CPTPP and DEPA memberships may impact MNCs.

RCEP has already taken effect for six ASEAN countries, China, Japan, New Zealand, Australia and South Korea. Upon entering into force, more than 90% of a signatory’s trade in goods with other members will reach zero tariffs over a 20-year period. The agreement will strengthen regional integration of supply chains and is set to mold nearly one-third of the global economy into a unified mega-market.

In terms of trade in goods, signatories are required to reduce or eliminate customs duties on originating goods of other parties. The implementation of the cumulative rules of origin, one of the hallmarks of RCEP, will facilitate the flow of semi-finished parts across regional production networks and accelerate economic integration. The agreement also calls for the expedited clearance of goods to facilitate trade among RCEP parties.

For services, China has made commitments to liberalize its market in the form of a negative list within six years, and RCEP includes finance and telecommunications as areas for further liberalization. Furthermore, in December 2020, Premier Li Keqiang pledged not to add any restrictions on foreign investment outside the annually revised negative list.

For multinationals with production operations in China, RCEP’s tariff commitments will enhance the competitiveness of their products in other member markets. Under the rules of origin, China-based manufacturers who import inputs from RCEP parties will be eligible for preferential tariff rates in all other member markets. Meanwhile, continued liberalization reforms should remove some of China’s non-tariff market barriers for MNCs.

China applied to join the CPTPP in September 2021, almost one year after President Xi told APEC leaders that China would “favorably consider joining” the agreement. Then – as now – news of China’s interest in the partnership elicited surprise and skepticism.

Initially developed under U.S. leadership as a counterweight to China’s expanding economic influence, the CPTPP currently has 11 signatories (the U.S. withdrew in 2017) and represents around 13% of global GDP. Though smaller than RCEP in trading volume, the CPTPP is broader in scope: members commit to eliminate 99% of tariffs over country-specific timeframes and to follow rules on issues rarely covered in regional trade agreements, such as e-commerce.

Several provisions that distinguish the CPTPP as a “next-generation” agreement are seemingly at odds with China’s own political and economic objectives. For example, the CPTPP requires that members do not disadvantage one another by providing “non-commercial assistance” to state-owned enterprises. By contrast, China’s current five-year plan aims to “enhance the strength, quality, and size” of these entities. Similarly, while China’s Cybersecurity Law introduces data localization requirements, CPTPP members agree not to force businesses to use or locate computing facilities within their own territory.

For China’s application to succeed, Beijing will need to present a plan for compliance that satisfies all members. In November 2021, President Xi pledged that China will take “an active and open attitude in negotiations” on issues such as the digital economy and state-owned enterprises. However, it is unclear how far reform in these areas will go. CPTPP signatories have shown a willingness to grant exemptions to applicants in the past, though China’s strained relationships with several signatories may dent its prospects of securing similar terms.

China’s entry to the CPTPP would almost certainly bring about domestic reform that MNCs have sought for decades, including equal treatment in public procurement. Commitments on data localization and cross-border transfers would also lessen compliance burdens caused by recent cybersecurity regulations. Furthermore, reduced tariffs and restrictions on the flow of goods between members would strengthen supply chains for China-based production hubs.

China submitted an application to join the DEPA on November 1, 2021. Unlike the aforementioned agreements, the DEPA’s scope is limited to digital trade and the digital economy. Formed as a “living agreement” by Chile, New Zealand and Singapore, it is expected to evolve with emerging technology trends. The agreement features many provisions found in the CPTPP, as well as new provisions on issues such as the ethical governance of AI.

In some key areas, the DEPA presents fewer compliance obstacles for China than the CPTPP. Like the latter, the DEPA allows measures inconsistent with its provisions on data localization and cross-border transfers if a member is pursuing “a legitimate public policy objective.” Unlike the CPTPP, the DEPA excludes these provisions from its dispute settlement mechanism.

Nevertheless, Beijing will almost certainly need to undertake reforms to address some of the incongruities between its cybersecurity regulations and the DEPA’s ambitions. It remains to be seen what changes Beijing would accept, but greater flexibility in cross-border data transfers would allow MNCs to seize opportunities in the region’s growing digital markets. In ASEAN alone, the digital economy is forecast to grow to $1 trillion by 2030. With talks on South Korea’s application underway, the DEPA looks set to expand along similar lines to the CPTPP, which began as an agreement between Chile, New Zealand, Singapore and Brunei. 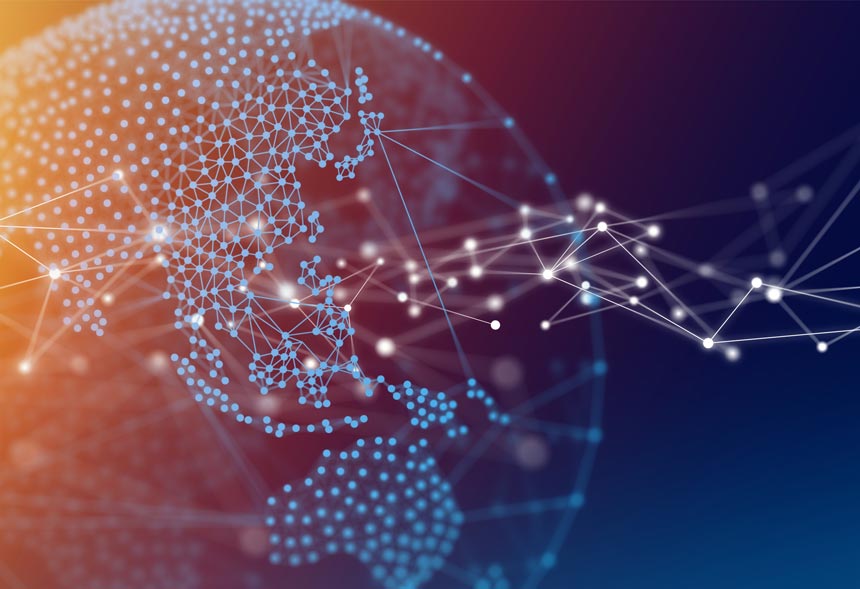