In the past few years, society has witnessed disruption at a significant scale and pace. From public health challenges to disinformation campaigns, from addressing systemic inequities to managing the impacts of climate, companies have had to assess their role in addressing issues that impact their business operations and society at large.

For many companies this resulted in senior leaders assessing when and how to have a corporate position on a sensitive societal issue that often includes political implications. It has also influenced companies across sectors to embrace and prioritize environmental, social and governance (ESG) issues that impact the health and sustainability of their business. For many companies, engaging publicly on social issues and embedding an ESG strategy into business operations is viewed as mainstream. By the end of 2020, 88% of global public companies had ESG efforts in place, and more than a quarter of S&P 500 companies that held Q4 2020 earnings calls cited “ESG”—the highest number in the last 10 years.

However, a fundamental question remains: was this full-throttled acceptance by corporations to engage publicly on a range of social issues and to embed ESG issues into business decision-making the right move in the eyes of the public?

Ahead of the recent U.S. midterm elections, APCO asked the American public about their views on corporate advocacy and role of companies, as well as their perceptions and attitudes toward responsible business practices, including the term “ESG.” According to the results encapsulated in APCO’s research report, “Pulse Check: It’s Time to Recalibrate—Surprising Truths About Corporate Advocacy,” the answer may not be so clear cut, and companies need to be ready for what’s to come.

APCO’s research shows that companies need to take the necessary time and effort to understand their audiences—what they see as being a proper role for corporations—and must act with intent. A total of 82% of respondents believed that companies should not be involved in politics, but 79% also said that companies have a role in addressing major challenges facing society. Additionally, nearly two-thirds of the respondents believed that a company should act or speak out on issues.

These findings, in turn, present a complex challenge for business leaders: how does a company play a role in addressing challenges without taking a stance—political or social?

In what may be a true reflection of today’s divisive environment, the data suggests both less effective ways to do it—low support for vocal CEOs—as well as more effective ways—building the business connection and case, and focusing on “doing” as opposed to “saying.” Among the respondents, 35% said a company can act or speak on an issue “if it relates to their business and where they can make a meaningful impact.”

The results also unveiled a clear partisan divide—Republicans strongly felt that companies should stay out of current issues whereas Democrats tended to support companies taking a stand. Independents were largely in the middle, with a plurality more aligned with Republicans.

One point to clarify is that there is a common agreement across all respondents on “how” companies should speak out. Specifically, 78% of the U.S. public said they approve of a company responding to a current event issue internally rather than external action—such as speaking out in the media. Additionally, results show that alignment on social issues between employer and employee is a very strong sign of retention. In particular, results show that Gen-Z employees are the most likely to leave a job if they do not share their employer’s social and environmental viewpoints.

The main takeaway from these results is clear: companies must be cautious in how they approach divisive issues in an increasingly politically polarized environment and make purposeful decisions when taking a stand on an issue. Now is the time for companies to reflect on their current approach to corporate advocacy and, if necessary, recalibrate their approach on how they act and/or speak out—internally and externally.

Show and Tell the Business Case for ESG

Within the various ESG issues addressed in APCO’s survey, the U.S. public was very clear that companies should prioritize actions related to their realm—wages and benefits, providing high-quality products and services, as well as employee health, safety and job creation.

While ESG is not a new idea, it is still deeply misunderstood. Survey results show that 77% of Americans do not know or misunderstand the term “ESG.” Even those familiar with the term had a wide range of ways of defining ESG. This unfamiliarity of ESG by the public, in turn, means that much of the U.S. public likely does not understand how ESG issues can be, and are, deeply rooted in all aspects of a business—from operating energy costs and labor practices to executive decision-making and policymaking.

One could argue that too much time is spent discussing the “what” of ESG. The real opportunity is to connect ESG issues to business optimization, transformation and performance and in doing so, build the case for “why.” As mentioned above, there’s a strong consensus that businesses need to act, and companies need to show and tell a business case for it. 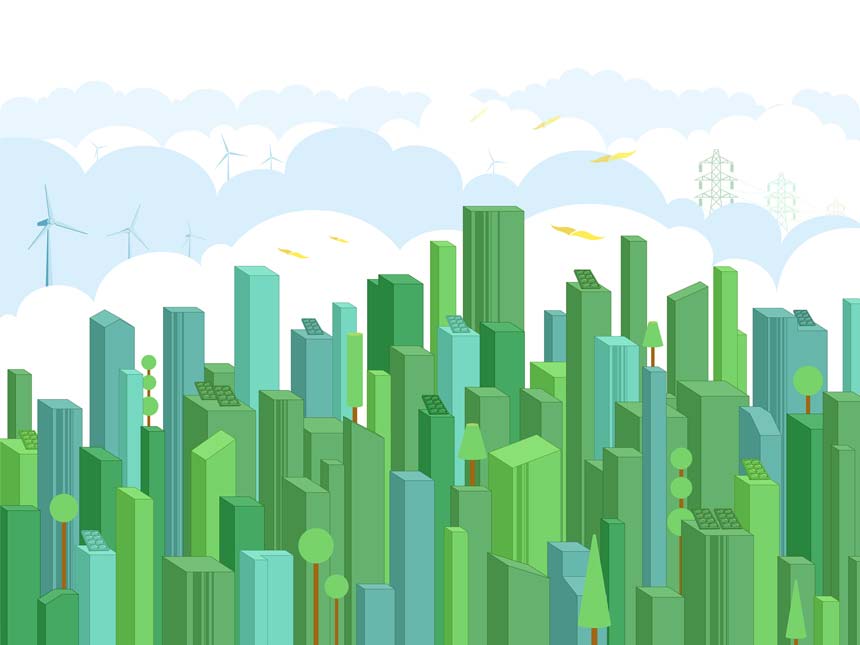