While Chinese and global public health officials fight the current coronavirus epidemic, it is important to step back and examine the underlying causes of this outbreak. We are likely to see a continuation of infectious disease outbreaks and epidemics in the future and learning from this epidemic may help prevent or mitigate the impact of future epidemics.

We will need to study the current coronavirus epidemic as it unfolds, but here are some preliminary thoughts: 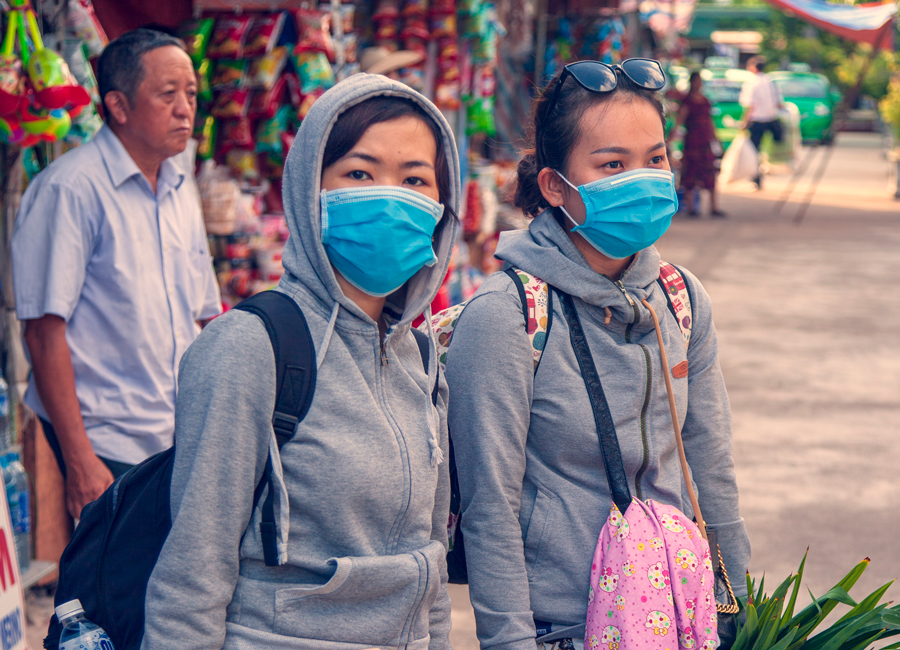