It has been less than a week since Sir Keir Starmer was elected leader of the UK Labour Party yet it already feels like a lifetime. With the party still reeling from its historic loss in the December General Election and Coronavirus dominating the news cycle, the opposition’s challenges are significant but not insurmountable.

Starmer’s reputation for meticulous planning preceded his role in the Labour Party and it is clear that he is already taking action to resolve Labour’s core challenges. However, Labour’s problems aren’t limited to its poor parliamentary representation. Starmer must concurrently define his own vision for the Labour Party while managing Labour’s response to the COVID-19 crisis and maintaining party unity.

Starmer’s initial steps to revitalise Labour began with a reshuffle of the Shadow Cabinet, giving prominent roles to key allies while making concessions to the majority of the other leadership and deputy leadership candidates. Starmer quickly removed the MPs that were closely aligned with his predecessor Jeremy Corbyn and the Unite trade union while strengthening his position on the party’s ruling National Executive Committee.

These were clear, determined steps to escape the shadow of Corbynism and the turmoil that has enveloped the party for the last four and a half years. By promoting some of the party’s intellectual heavyweights—such as Anneliese Dodds, Rachel Reeves, and Bridget Phillipson—to top positions, Starmer is making a serious attempt to restore the frontbench’s credibility so that Labour can be plausibly considered as a Government-in-waiting.

Despite his initial efforts, Starmer hasn’t entirely escaped the ghosts of Labour’s past. Ed Miliband’s return to frontline politics as Shadow Business Secretary gives Prime Minister Boris Johnson the opportunity to reuse old attack lines against a former Labour leader and bind Starmer to Labour’s past election defeats—which have been widely attributed to the party’s own shortcomings. Meanwhile, the Corbynite bloc in Labour will try to exert pressure on Starmer to secure its gains from the last five years.

Simultaneously, there will inevitably be a clash over Labour’s Brexit policy. While the recent election provided the Prime Minister with a united party and a mandate to proceed with his proposed deal, Starmer has no such luxury. He will have to maintain the peace between the pro-Brexit and pro-EU voices in his party while avoiding the trap of being accused of trying to “cancel” Brexit by his political opponents.

A Crisis for the Times

Regardless of any internal battles, Starmer’s greatest challenge will be how he responds to the Coronavirus pandemic. Like Johnson, his decisions in the coming months could ultimately be what defines his leadership as a success or failure. While Labour’s role is still to scrutinise the Government, by offering the Conservatives the hand of a “critical friend” Starmer could successfully demonstrate that Labour is able to put partisanship aside for the sake of the country.

Equally, part of his initial test as leader will be whether Labour can break through the wall of Coronavirus coverage. With unprecedented government spending and intervention, the old party ideological lines have been ripped apart. Starmer will have to find a way to formulate a unique but distinctly Labour offering that captures the attention of the general public. However, this can only work if Starmer successfully restores the public’s trust in Labour. Despite Corbyn’s claims to have ‘won the argument’ in the aftermath of the election, the Conservatives maintain control of the House of Commons—the UK’s primary legislative body—with an 80-seat majority.

The Labour Party is on its way to regaining its position as a serious force in British politics. However, it can only succeed if Starmer takes into account all branches of society, including industry, in helping shape Labour’s vision for the future. Things can get better, but the only way this ambition can be realised is by developing the necessary partnerships that deliver meaningful and long-lasting change. 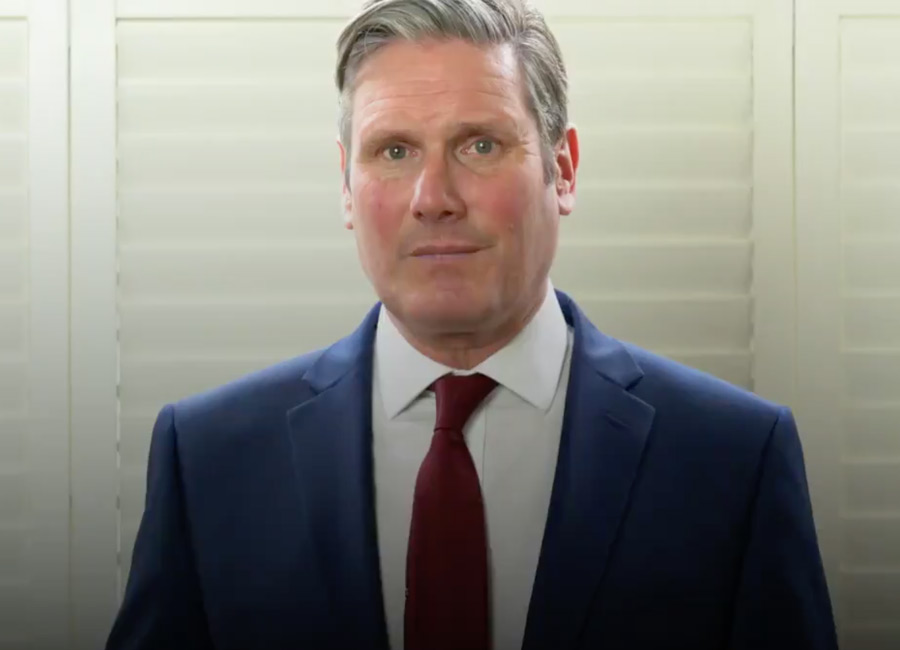