Israeli Prime Minister Benjamin Netanyahu formed the country’s 37th Government in late December 2022 after his bloc of nationalist right-wing and religious parties won 64 of the Knesset’s 120 seats in the November 2022 election. Netanyahu’s conservative, right-wing Likud party assembled a governing coalition Shas, United Torah Judaism (UTJ), Religious Zionism and Jewish Power parties, which is likely to shift Israel’s policies significantly rightward on religion-state and security issues. The new government is expected to prioritize policies that touch on Israel’s Jewish character, personal security and the high cost of living, as well as curbing the independent authority of the judicial branch. Its proposed agenda is likely to bring several intense social rifts back to the forefront of the national discussion and has raised concerns about its commitment to pluralism and democracy from a range of domestic and global stakeholders.

Hilit Sagie and Tali Blitz contributed to this analysis. 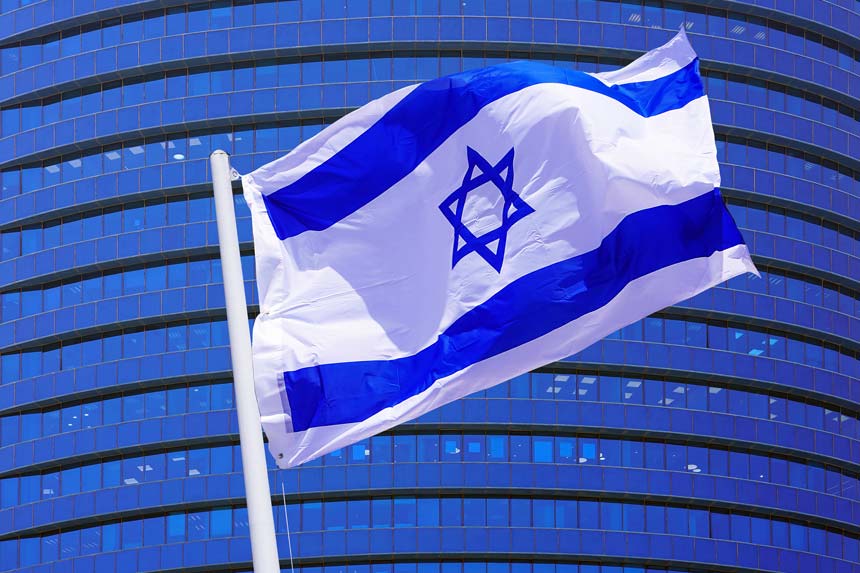