On November 1, Israel held a national election for the 25th Knesset, with voters granting a distinct electoral victory to former Prime Minister Benjamin Netanyahu, who will return to the role for an unprecedented third time and lead his sixth government. Despite this being Israel’s fifth election in less than four years, voter turnout was 70.6% in the election, the highest since 2015. For much of Election Day, the highest since 1999, as parties successfully rallied their respective bases to vote at unmatched rates.

Netanyahu’s four-party bloc will hold 64 seats in the 120-seat legislature, the Knesset, which should result in a stable governing coalition. After a campaign animated by the question of Netanyahu’s fitness for leadership, against the backdrop of his ongoing criminal trial, Netanyahu will likely form Israel’s 37th Government with right-wing, far-right nationalist and ultra-Orthodox Jewish parties.

A government is likely to put domestic, sectoral issues at the top of its priorities, particularly domestic economics and religious affairs issues. The homogeneous government, likely with scarce gender equality, is likely to adopt more hawkish diplomatic and fiscal policies, with Netanyahu’s Likud party likely positioning itself as a mainstream conservative “moderating” force within the government. 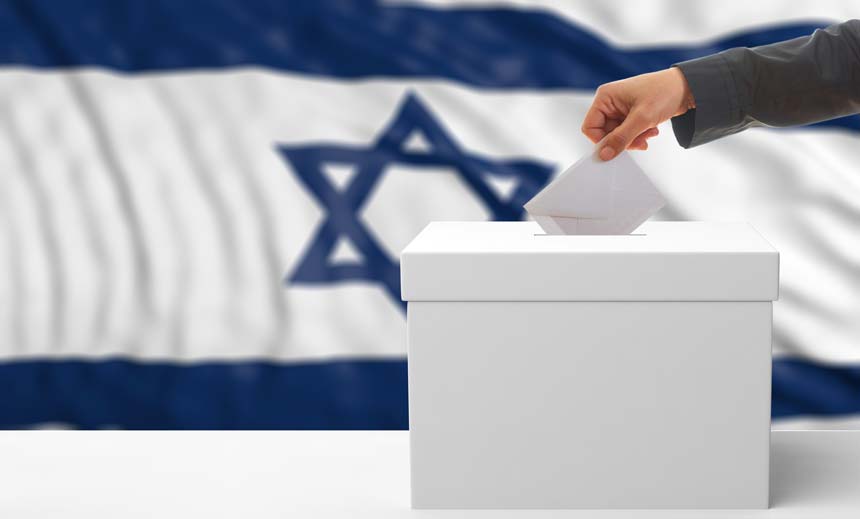