Hardly a day goes by without the publication of a new report into the National Health Service (NHS) in England. The latest from the National Audit Office (NAO) focuses on the success, or otherwise, of efforts to integrate health and social care and specifically the £5.3billion Better Care Fund. To quote the NAO:

“So far, benefits have fallen far short of plans, despite much effort…the Fund has not achieved the expected value for money, in terms of savings, outcomes for patients or reduced hospital activity”.

But, on the other hand and perhaps more importantly given the current state of the NHS, upwards of 90% of local areas agreed that the fund had helped enable more joined up working between the myriad of health and social care actors. Integrating health and social care, while changing the historical way in which care is delivered, remains the foundation of sustaining the NHS as a socially funded health care system that is free at the point of care, when set against the challenge of an ageing population.

Simon Stevens’ “NHS Five Year Forward View” (FYFV), published in October 2014 by NHS England, set out a positive vision for the future, based around seven new models of care. However, while this approach was sensible and indeed presented the business case of how the NHS would work smarter, in return for an influx of an additional £8bn funding by 2020, progress to date has also been slow.

Just today, Sir David Dalton, the hugely respected Chief Executive of Salford Royal Foundation Trust, has attempted to wrestle with some of these issues in a ten point plan that if enacted, could in theory deliver results more quickly in line with the FYFV vision, of which the integration of health and social care is a principal goal.

His primary focus is streamlining NHS decision-making, consolidating secondary care providers by region, and rationalising commissioning and contracting arrangements to mirror Sustainability and Transformation Plan (STP) footprints and ultimately to follow how the money flows. Embracing the productivity and efficiency gains that digital technology can deliver is central to this, as is the need to empower staff and reduce the NHS’ target culture at a time when workforce morale is at a historic low.

The majority of Dalton’s proposals require substantial political will to once again re-engineer the NHS. The 2012 Health and Social Care Act, the NHS Five Year Forward View, Sustainability and Transformation Plans, the Better Care Fund, have all drained the appetite for yet more upheaval in the NHS. As the NAO’s report has yet again demonstrated, there is no silver bullet for fixing England’s health care system, especially when it comes to integrating health and social care. Yet, failure is not an option, given the current extreme pressures the NHS is under and the essential role it will play in managing an increasingly elderly and demanding population. 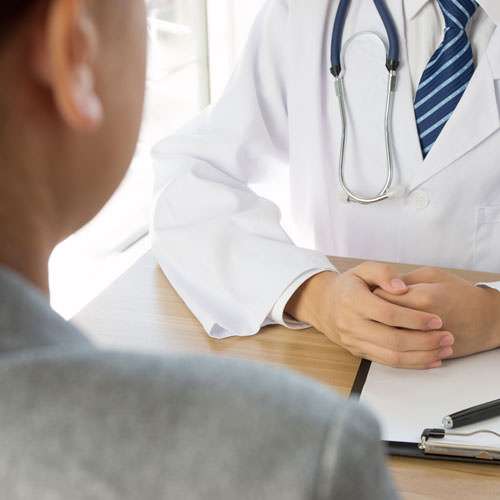