As consumer needs rapidly change along with the development of lifestyle, startups give birth to smart and innovative ideas to look for business opportunities that meet the demands. This is true, especially during the COVID-19 pandemic. An increase in laid-off workers led more businesses being created, including in Japan. For example, in September 2020, 10,000 new businesses were registered—14% increase from 2019. However, according to the most recent research by Global Entrepreneurship Monitor, entrepreneurship activity in Japan remains low compared to the global average.

The development of Japanese startups and the startup ecosystem

According to business insights and articles, Japan entered the venture boom in 2014. With the acceleration of digital technology, startup businesses became prevalent. According to a report by Japan External Trade Organization (JETRO), an increase of open innovation of large corporations is one of the factors to this venture boom. Startup companies grew with large companies investing into startups to “respond to the rapid technological evolution and drastic changes in the market.” JETRO, 2019

To drive innovation with the promotion of startups, the Ministry of Economy, Trade and Industry (METI), JETRO, and New Energy and Industrial Technology Development Organization (NEDO) began the J-Startup Program, a training program for selected startups companies to develop into a Japanese startup that can bring “next innovation for the world.” In addition, three systems were introduced to alleviate the strict regulations that may hinder entrepreneurs to start companies: the System to Remove Gray Zone Areas (2015), the System of Special Arrangements for Corporate Field Test (2015) and the project-based Regulatory Sandbox Scheme (2018).

In a larger scope, the Cabinet Office, the Ministry of Education, Culture, Sports, Science and Technology (MEXT), and METI developed and began implementing the start-up ecosystem strategy in 2019. Startups are supported through cooperation among the central and local government, universities, and private sectors, to establish success models of creating startups with added values along with establishing new businesses and industries.

What are the key issues that are hindering the growth of startups in Japan?

Despite the growing attention of startups in Japan, there is more room for improvement to create an environment that is more entrepreneur-friendly to start a business. According to a report by METI, the top three reasons why the number of startups in Japan is low are: fear of failing, lack of interactions with entrepreneurs to receive support and consultations, and the lack of education regarding startups at an earlier stage. An overarching issue is the lack of an environment to grow, nurture and support startups as a society. While the government is making efforts to grow the startup ecosystem in Japan, these reasons remain to be some of the hindering factors.

Furthermore, innovative ideas are not the only condition for startups to successfully join the market. In many cases, these innovative ideas protrude outside of existing regulations and startups must also be equipped with the skills to shape and reshape policies and business environments. This is especially true for technologies where policy change lags the business innovations they enable. The government is increasingly taking a co-regulation approach in these fields, and startups must be prepared to join these conversations. Further development of regulations and more opportunities for startups to raise concerns to build an optimal environment is important to consider.

What can we expect in the future?

Startups are growing their presence in global platforms to challenge. Along with the promotion and an expected increase in the number of startups in the future, perhaps more Japanese startups will join the discussions. Global platforms such as the Global Innovators Community will be key opportunities for entrepreneurs to form partnerships, and share and discuss not only innovative ideas to collectively challenge global issues, but also regulatory, social and structural issues for startups to grow with figures from both public and private sectors. 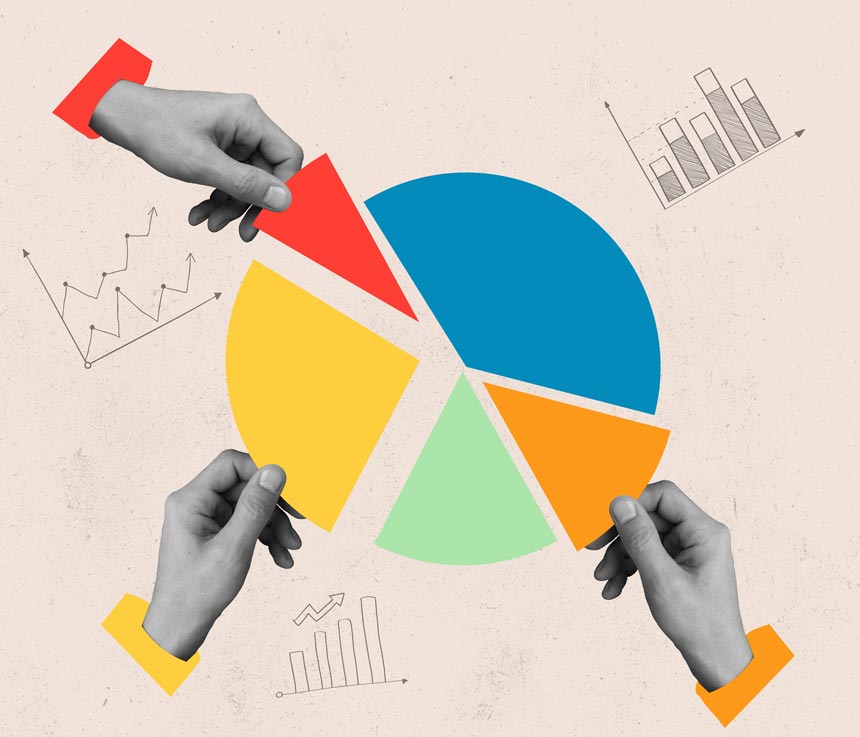