China’s participation in the 2019 UN Climate Action Summit, held at the UN Headquarters in New York on September 23, marks another major milestone in the development of China’s environmental protection policies.

In accordance with UN Secretary General, Antonio Guterres’ call for participating nations to come up with “concrete, realistic plans to enhance their nationally determined contributions by 2020, in line with reducing greenhouse gas emissions by 45 percent over the next decade, and to reach net zero emissions by 2050,” China has agreed to strengthen its emissions regulations and promote low-carbon development through implementing a carbon emissions trading system. China will also propose up to 150 new initiatives to mitigate 10 to 12 billion tons of carbon emissions annually through “nature-based solutions”, such as reforestation, the expansion of grasslands and wetlands, and use of biomass energy.

Environmental protection has become a prominent feature of China’s policy landscape, which offers both challenges and opportunities for foreign manufacturing companies that intend to continue or expand their operations across the country.

Over the past decade, China’s stance on environmental protection has undergone significant and observable changes. While China refused to agree to the mandatory reduction of greenhouse gas emissions at the 2009 UN Climate Change Conference in Copenhagen, it eventually indicated at the 2011 Durban conference that it would be willing to participate in a potential legally binding agreement in 2015.

During a speech at the Nazarbayev University in Kazakhstan in 2013, President Xi Jinping also famously coined the phrase “clear waters and green mountains are mountains of gold and silver,” which indicated that environmental action had reached the top of the government’s agenda. China’s growing commitment to environmental protection is also reflected in its ratification of the Paris Agreement in 2016, and the subsequent incorporation of its targets in the National Development and Reform Commission’s 13th Five Year Plan, which covers 2016 to 2020.

While there is still widespread criticism of China’s complacency in reducing emissions amid a slowing economy hit by the trade war, as well as considerable skepticism concerning China’s pledges at the UN Climate Action Summit, the overall trend in China’s domestic policy shows that environment protection has assumed an important position in the government’s agenda nonetheless.

Domestically, China has rolled out water pollution and soil pollution management plans since 2015 and 2016 respectively and has revised its Environmental Protection Law to include more serious pollution punishments. In 2018, the government issued a three-year plan to improve air quality, which involves tightened regulations to reduce volatile organic compound (VOC) emissions from targeted regions and industries by at least 10 percent by 2020. Meanwhile, the Ministry of Industry and Information Technology also announced further measures in 2019 to promote the replacement of gasoline-powered vehicles with new energy vehicles (NEVs), including the establishment of no-go zones for gasoline-powered vehicles, and the replacement of such vehicles with NEVs in the public transport system in certain regions.

Policy measures aside, there is also concrete evidence of China’s toughened stance. Towards the end of 2017, approximately 40 percent of China’s factories were temporarily shut down by inspectors, and officials from over 800,000 factories were charged with criminal offenses for violating emissions regulations as part of Beijing’s comprehensive pollution crackdown. According to the Beijing Municipal Ecological Environment Bureau, up to 998 manufacturing companies had been ejected from Beijing since regulations on pollution were tightened in 2018.

China’s recent reaffirmed commitment to managing climate change, coupled with strong evidence of concrete action on the ground, is likely to result in more stringent emissions regulations in the coming years. While this presents obvious risks for manufacturers, there are also potential business opportunities.

On the one hand, manufacturing companies may need to make costly alterations to their production methods and install new facilities for managing pollution, and manufacturing plants that fail to comply with official requirements may face suspensions or shutdowns. On the other hand, companies that are prepared to deliver innovative solutions to industrial pollution are likely to gain a competitive edge in the long run.

To counter the risks and make the most of potential opportunities, manufacturing companies that intend to continue or expand their operations in China should: 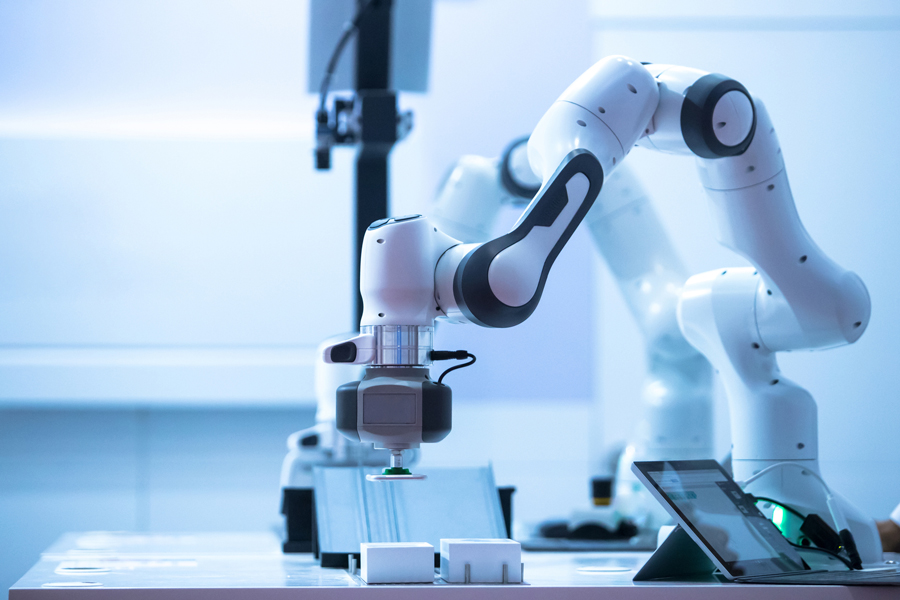