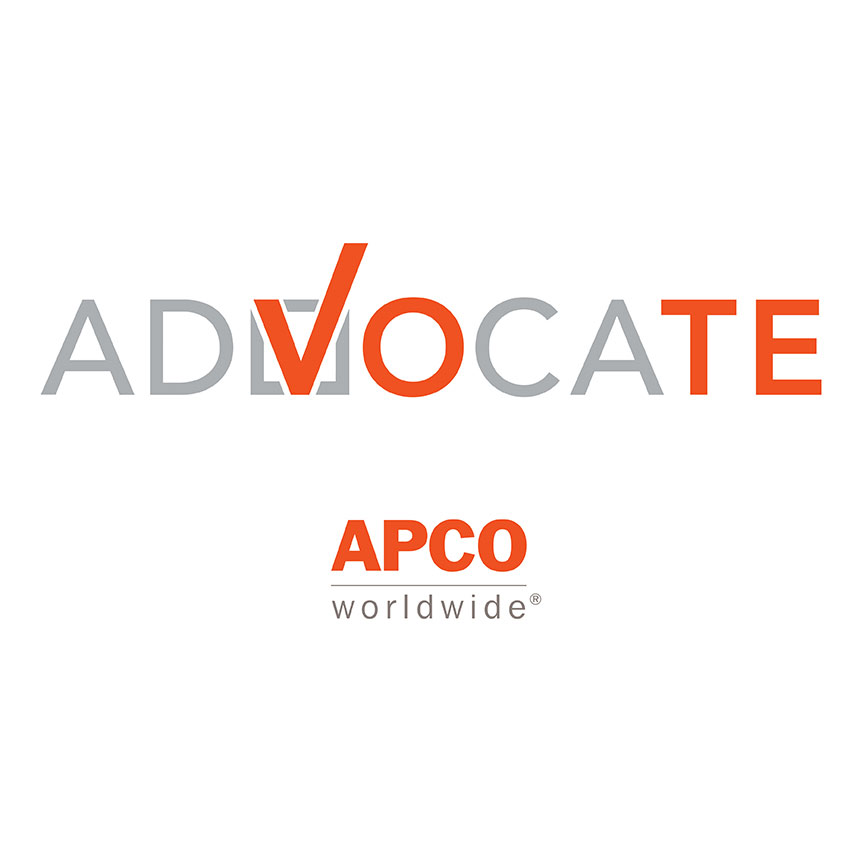 As a Korean-American, I am stuck in the hyphen—caught in the swirls of intertwined identities; neither Korean nor American, but also both. As an immigrant, I strive to be a contributing member of society in a country that has warmly welcomed and embraced my family—as is the case for more than 40 million people living in the United States, who were born in another country, according to Pew Research Center. The United States has more immigrants than any other country in the world with “just about every country in the world represented among U.S. immigrants.”

Being an immigrant is as American as apple pie—which comes from England, by the way. As is true for America, immigrants provide a fresh injection of culture, customs and cuisine, jumpstarting the evolution of communities, regions and entire nations—and often leading to an upgrade of the imported cultural facets. Just in term of culinary examples, the list is quite lengthy. But as few examples, the hamburger was purportedly “invented” by a Danish immigrant in New Haven; orange chicken is a North American Chinese dish inspired by flavors of Hunan Province; and Korean immigrants created LA galbi, a version of Korean BBQ ribs, using ingredients available in America.

Immigrants also play a vital role in economies around the world—particularly in the United States—through hard work and entrepreneurship. According to the Economic Policy Institute, “despite being 13% of the population, immigrants constitute 16% of the labor force” in the United States. EPI said that “immigrants have an outsized role in U.S. economic output because they are disproportionately likely to be working and are concentrated among prime working ages.”

My question is, are enough of us—naturalized citizens to be exact—truly getting the job done when it comes to fulfilling our civic duties?

According to the Census Bureau, “first- and second-generation eligible voters were less likely than third-and-higher-generation eligible voters to register or vote.” It seems that the closer an America citizen is, or feels like, they’re stuck in the hyphen—by function of being closer in generational divide to the “motherland” and experiences of being an immigrant—the less likely they will vote.

It is time for immigrant electorates to, not only get the job done, but to get their votes in as well. As Cambodian-American activist Loung Ung said, “voting is not only our right, it is our power. When we vote, we take back our power to choose, to speak up, and to stand with those who support us and each other.” The number of eligible voters in the United States  who are immigrants is at a record high, and according to Pew, since 2000, the size of immigrant electorate in the United States nearly doubled—to 23.2 million—and in 2020, naturalized citizens make up a record 10% of eligible voters in America.

Even after successfully navigating through the registration process, however, voting itself as well as trying to understand the candidates’ platforms and the issues at stake can be extremely challenging activities for many immigrant voters. Often, language barriers prevent a full understanding of unfamiliar policy issues described in specialized legal terms, and these issues are compounded by complex mail-in or in-person voting processes and instructions—all hindering the full potential of the immigrant electorate. But, there’s hope. Voices of grassroots organizations encouraging more immigrant civic participation are becoming louder, along with increasing immigrant voter turnout. According to Pew, “among Latinos and Asians, the voter turnout rate in 2018 for naturalized citizens was higher than among the U.S. born.” Considering that “Latinos and Asians are America’s two largest immigrant groups,” the immigrant vote will become increasingly critical going forward.

As a naturalized citizen, I am a proud American—caught in a moment in time, which promises to be one of the most significant political events in modern American history—determined to fulfill my civic duty on November 3. I encourage all my fellow Americans—and in particular, my fellow immigrants who are eligible to vote—to join me in this foundational exercise of democracy. 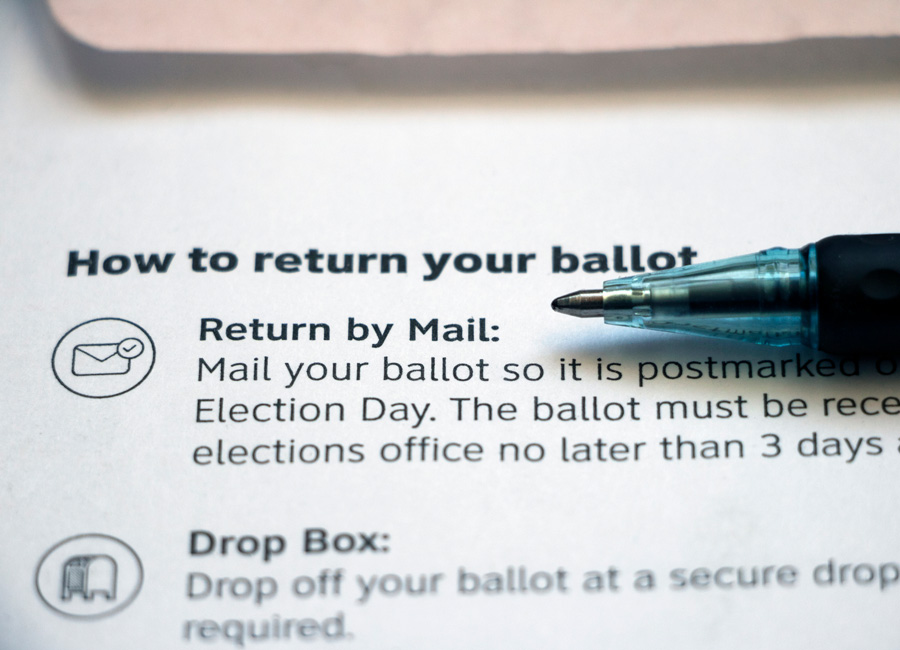