All campaigns—political or consumer—and advocacy efforts have one thing in common: the necessity of an engaged audience. That engagement is becoming increasingly difficult to secure as attention spans continue to decline and consumers and activists are inundated with calls to action on anything from public policy to retail purchases. In fact, some research has claimed that our attention span has decreased significantly in the last decade—some scientists believe we now have a shorter attention span than a goldfish, which can focus for nine seconds.

So, what can you do to influence the right people to engage with your campaign or advocacy effort?

It may sound clichéd or intuitive, but we have had the most success in executing campaigns when we personally tailored our outreach to the segment of the population or individual expert or third party we were addressing. Too often, campaigns make their message about themselves instead of the audience they are attempting to engage and recruit. Personalizing the message to be about the target audience helps to connect with the potential advocate on their own level and terms.

Don’t attempt to seek engagement everywhere—it leads to significant use of resources with little return. Showing up in the right place, or on the right platform, with a personal approach will go a long way in earning the trust of someone to engage on your behalf. This approach applies not only for broad, online outreach, but for in-person engagement as well. For example, if you are recruiting experts in a particular sector to work with you, you are better suited to meet with them on their terms—perhaps at a trade conference where they will be in their own element versus an unsolicited email or phone call which is far less personal.

Third, highlight a sense of urgency

Regardless of the call to action or desired engagement, demonstrating the urgency of action to the target audience is critically important to the effort’s success. The public is bombarded with requests for their attention and calls to take action. In order to cut through the noise in an advocacy effort, organizations must paint the personal approach in a trusted environment or platform and illustrate why time is of the essence.

Advocacy efforts are naturally founded in the engagement of others on your behalf. Influencing activists to effectively engage the target audience is difficult and is becoming more so by the day. Taking a step back and focusing your efforts on personal touchpoints, targeted and trusted outreach, and highlighting the urgency of their own action will set an advocacy campaign apart from other generic efforts. 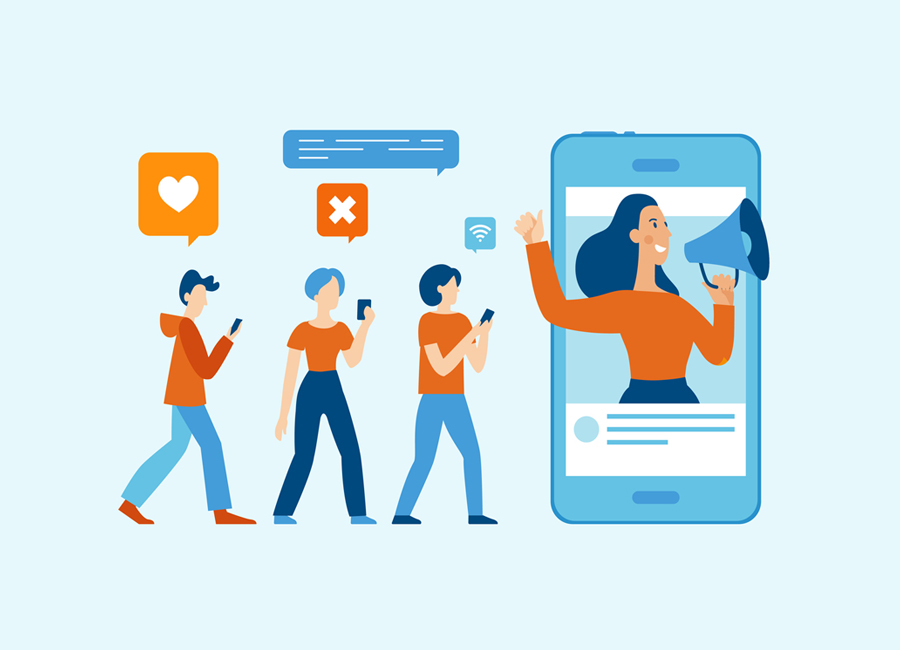