Effective health advocacy is often plagued with complexities that are both confusing and frustrating to navigate. Notwithstanding communication gaps between policymakers and healthcare professionals, different systems of policymaking present their own unique sets of obstacles to effective advocacy. In China, the policymaking apparatus can often seem like a black box that precludes meaningful participation of non-governmental actors in policy decisions. Additional barriers for foreign organizations can make health advocacy in China seem almost like an impossible endeavour to accomplish. However, significant opportunities exist for foreign enterprises to align with the government’s ambitious healthcare reform goals.

The challenges of health advocacy in China are largely due to the heavy role that the government plays in the sector, which leaves limited space and capacity for other local and foreign actors to effect change. The central role of public hospitals in China’s healthcare system also means that the government has the greatest influence over how healthcare is organized and delivered to the public. Most public hospitals are affiliated directly with and under the supervision of the National Health Commission (NHC) and local health commissions, while some hospitals are affiliated with universities under the Ministry of Education. Although the number of private hospitals in China has increased dramatically, limited medical insurance and the high cost of private healthcare services mean that the majority of China’s population is still dependent on government-funded and controlled healthcare.

The bureaucratic nature of the healthcare system and the sheer scale of the country also mean that health policy reforms are often slow. This was highlighted in the 2018 Chinese dark comedy feature film “Dying to Survive,” which suggested that large segments of the Chinese population are still struggling to access much needed medical treatment despite ambitious healthcare reform agendas under the sweeping Healthy China 2020 and now Healthy China 2030 initiatives, launched by the central government in 2009 and 2016, respectively.

Identifying and Engaging the Right Stakeholders

Although these challenges will likely persist, the government’s continued attempts to improve the healthcare system provide new opportunities for non-governmental actors, including foreign companies and institutions. In particular, the State Council’s Healthy China 2030 initiative provides a helpful overview of the government’s healthcare reform priorities and key stakeholders that foreign enterprises can align and/or engage with.

Officially announced in 2016, the Healthy China 2030 plan aims to provide basic healthcare services to all Chinese citizens by 2020, and raise average life expectancy in China to 79 by 2030. The plan seeks to achieve these ambitious goals through a range of initiatives across areas such as public health services, environment management, the medical industry, food and drug safety and health education. The State Council’s follow-up implementation plan issued in July 2019 also calls for the proactive engagement of and coordination between a variety of government departments and institutions in the promotion of better health across China. Beyond main health regulators such as the NHC and the National Medical Products Administration (NMPA), the State Council has mobilized entities such as the State Administration of Market Regulation, the Ministry of Science and Technology, and the China Association for Science and Technology.

The action plan’s focus on evidence-based policymaking means that government-affiliated research institutes and think tanks will play a key role in shaping China’s health policies in the next 10 years. This provides significant opportunities to foreign enterprises to collaborate with these organizations.

A noteworthy example is the partnership between the Association of Medical Education in Europe (AMEE) and the First Affiliated Hospital of Sun Yat-Sen University in Guangzhou to promote high-quality medical research and training by establishing collaborative education programs and launching the Chinese version of the AMEE’s journal, Medical Teacher. It is also worth noting that the European Union Chamber of Commerce in China will hold its first Medical Device Forum on December 18th, where government officials from the NMPA among other leading institutions will attend.

Foreign enterprises intending to engage in health advocacy in China should: 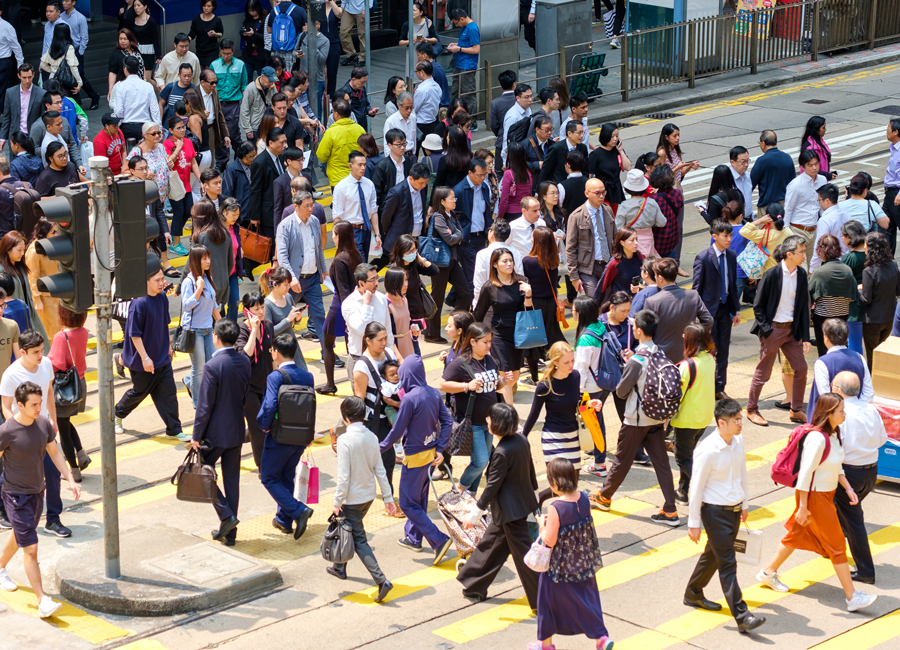