Following the admissions scandals at some of the nation’s most highly-regarded universities, including allegations that athletic coaches received payments to admit students who had little or no experience, the universities took many of the right steps that a crisis consultant would recommend. They apologized and called for outside investigations, suspended or terminated both coaches and admissions officers and committed to changing their processes.

But now that they have weathered the immediate crisis, the universities must repair the reputational damage that these scandals have caused. It is not enough for them to consider this issue behind them, especially in this social media era where negative information dwells forever.

As they work to restore their reputations, they should consider the following actions:

The good news for these schools is that their audiences—applicants, faculty, students, staff and alumni—will be very receptive to initiatives such as these. Students will always want to attend these universities, faculty will want to teach and research there and alumni are typically willing to forgive and forget. So now it is up to the schools to reassure them and give them reason to believe they will make things better. 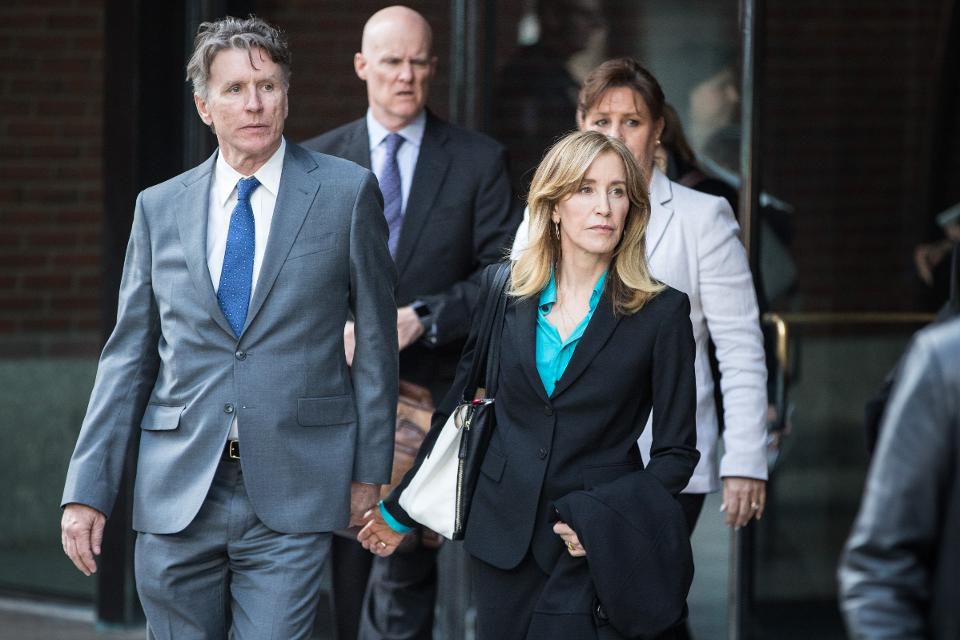