To better understand why certain French CEOs are more frequently cited in online discussions than others during the COVID-19 pandemic, we used publicly available data from 23 January – 24 April to create a focused database of CEO media/social media activity and popularity.

We organized the database into six variables:

We then used multiple linear regression to model the capability of these variables to predict COVID Media Popularity and Twitter Popularity for the top 40 French CEOs.

The first model used the five variables measuring Twitter Followers, Twitter Activity, Twitter Engagement, Twitter Popularity and Other Media Popularity to test the correlation of each variable with COVID Media Popularity. Together, these five measures accounted for approximately 72% of the observed variance in the COVID Media Popularity of a CEO. All of the variables except for Twitter Activity were statistically significant, indicating that CEOs with a strong Twitter presence and who are generally talked about in other contexts during this time (e.g. in other media, on Twitter), were also likely to be discussed in media coverage linked to their COVID-19 response.

Key Takeaway: CEOs who have clearly established strong media relations practices (as measured by Other Media Popularity) and who have built highly engaged online audiences (e.g. high Twitter Followers and Twitter Engagement) are more likely to earn coverage of their COVID-19 response.

Interestingly, we can also quantify the impact of these predictors:

To recap: during this crisis period, three factors were significantly linked to the popularity of a CEO on Twitter:

1. How often a CEO is cited in COVID-19 related news

If a CEO succeeds in communicating his response to the crisis to the media, there is a higher probability to then generate conversation on Twitter.

CEOs who take the time to create, manage and grow their online audiences have loyal ambassadors ready to contribute to online conversation about the CEO.

3. Engagements received by a CEO’s tweets

CEOs who employ a strategy of quality over quantity benefit from an engagement boost that amplifies their popularity on Twitter.

Media relations and social media communications are more important than ever during this time of fast-paced news cycles and endless Twitter debates. By analyzing the media and Twitter activities of French CEOs during this time and modeling the predictive potential of their activities to gauge their popularity online, we can highlight two key findings:

To read the full report, you can find the complete study here (in French). 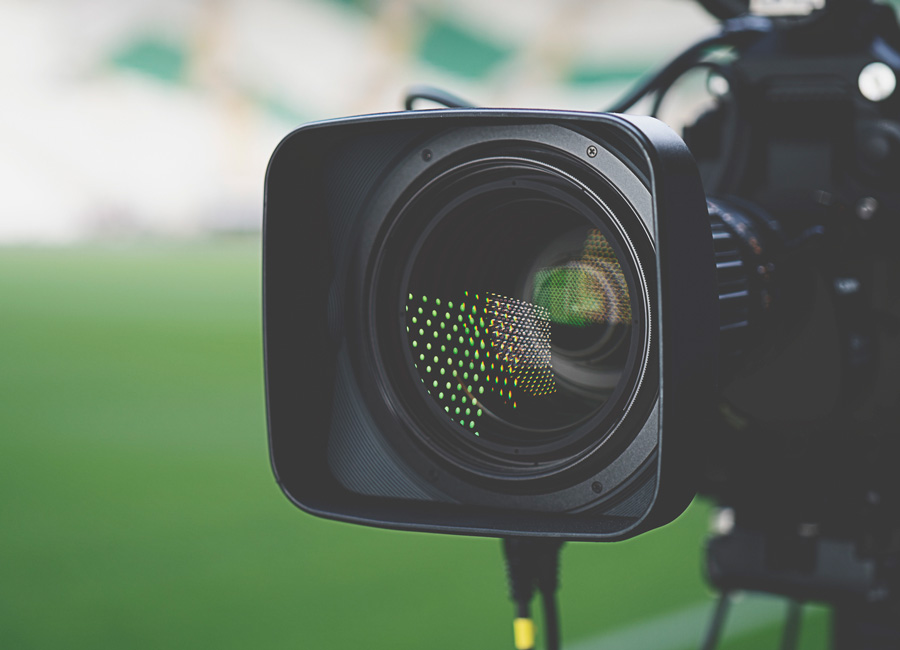