The second round of the 2022 presidential election on April 24 resulted in the victory of the outgoing president Emmanuel Macron (58.54%) against the candidate of the Rassemblement National (far-right), Marine Le Pen, who reached a high historic record for her party (41.46%).

While behind-the-doors discussion are being held by the reelected President to form a new Government, and all political forces are preparing the legislative elections on June 12 and 19, the APCO team in Paris wishes to leverage APCO’s unique global network and has asked some colleagues worldwide to comment on the reelection of Emmanuel Macron.

How has it been perceived in their respective countries? What could be the impact of his second term on bilateral relations? What are the expected outcomes of his policy for local businesses willing to invest in France?

The following analysis will give you some answers with a view on this reelection from APCO Worldwide offices in Brussels, Berlin, Rome, London, Washington D.C. and Beijing. 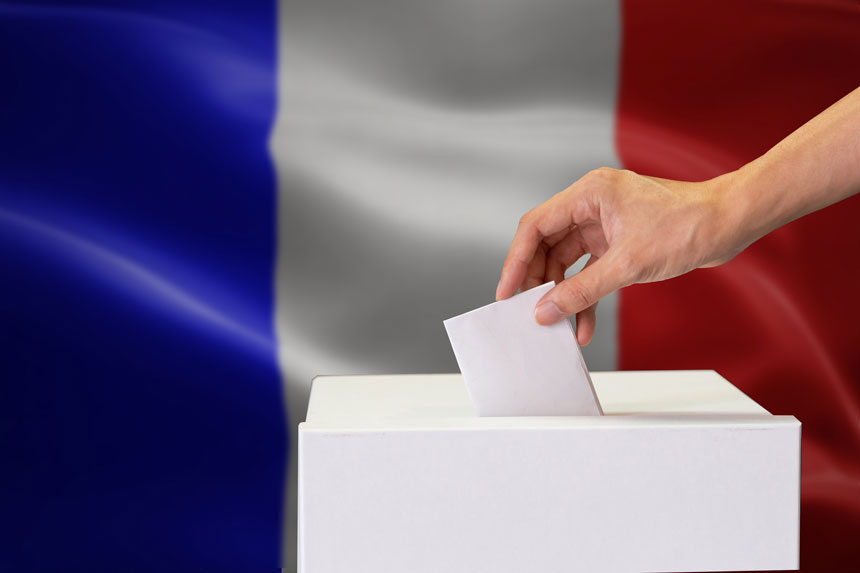