Starting on January 1, 2022, France will hold the Presidency of the European Union for six months. France’s voice is expected to resonate during this crucial time for Europe, facing many choices—economic, environmental and geopolitical, given the post-Brexit context—and the increased competition between the world’s major powers. France’s presidency is also taking place in a particular context: both rounds of the French presidential election will be held in April 2022.

Through this report, we are pleased to present the major orientations expected from the French presidency of the European Union, as well as the domestic political context in France.

You can download a copy of this report in English and French. 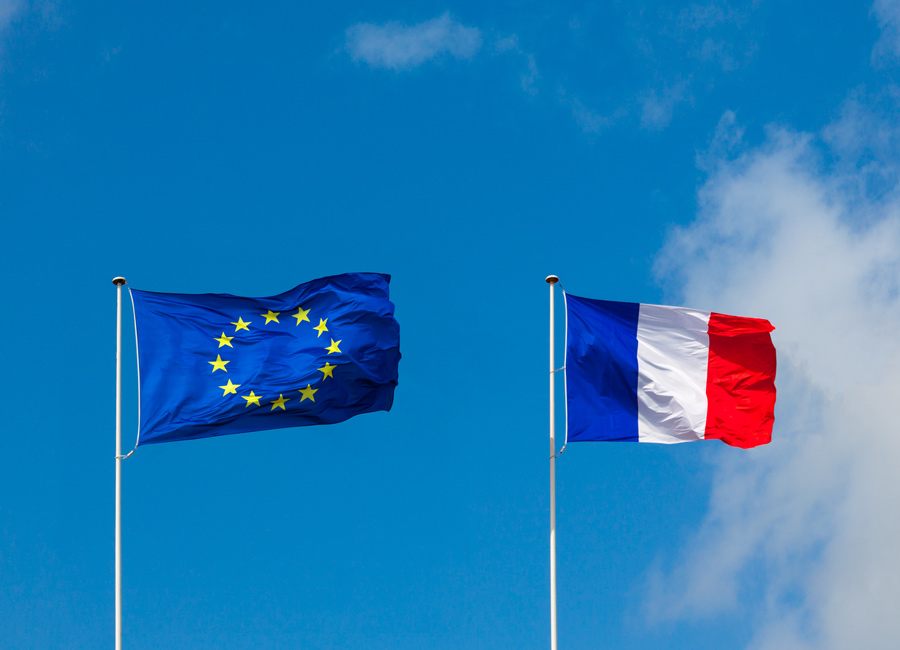