The EU has gained a reputation of being bureaucratic. Bureaucracies are all about systems and processes and for those seeking to influence the EU, knowing your way around the bureaucratic labyrinth is often the key to success.

The intricacies of EU legislative processes seem enigmatic to many stakeholders due to the EU’s complex structures, specialised language and often confusing reporting on EU matters. Decoding and navigating this system provides the time, opportunities, and tools for stakeholders to raise, address and shape the decision-making processes.

Check if your issue is a priority for the EU

At the start of a new legislative cycle when the European Commission sets its agenda of priorities and political guidelines, having your issue on the EU’s list makes for a smoother influencing process. For the digital sector, the Digital Services Act and the Digital Markets Act are a case in point, as these files seek to achieve European digital sovereignty and address longstanding competition concerns in the digital market. However, it is equally important for the industry to engage not only when it wants to raise an issue, but also to prevent the adoption of measures that could have a negative impact e.g. increased regulatory compliance, additional administrative hurdles, or hindrances to their innovative abilities for SMEs.

Get your issue on the agenda

While the Commission is the only EU institution that has the right of initiative, stakeholders have a wide range of avenues they can pursue to raise their concerns at EU level and influence the legislative process. An effective avenue – although not frequently pursued – for stakeholders to raise their issue at EU level is by lodging formal complaints to the European Commission, or via constituency Members of the European Parliament (MEP) and Members of an Intergroup of the European Parliament, and via national representatives to the EU.

Similarly effective is tabling parliamentary questions for oral answer with debate. Stakeholders must secure the support of 40 MEPs to table a question to the European Commission or the Council of the EU to hold a debate on the issue raised. For example, a longstanding issue for the travel industry has been the surcharges introduced by airlines for tickets booked via global distribution systems/ computerised reservation systems (GDS/CRS). The industry gathered the support of 40 MEPs to table a question for oral answer from the Commission which was then followed by a debate in plenary where Members demanded the executive to review its “slow approach to address” the issue. The Members subsequently exerted pressure on the Commission via official letters from the European Parliament Transport Committee Coordinators until eventually the Commission announced it would revise the Code of Conduct for CRS.

Moreover, engagement with key stakeholders at the European Parliament is critical to raise awareness and flag issues as MEPs may, via the EP own-initiative reports, determine the Commission to act. This avenue, although lengthy and requires constant engagement and consistency from stakeholders, is a powerful and effective influencing tool because the MEPs may become advocates for the issues about which they learn and understand from stakeholders, NGOs, civil society, and the industry.

Start early in the process – although it is never too late

There are several steps that provide stakeholders with opportunities to inform the decision-making processes before the European Commission issues a legislative proposal. Feedback and contributions to public consultations and Inception Impact Assessments (IIA) are some of the main avenues. However, it is better to educate policymakers even before those avenues are opened.

This is especially important for new and emerging technologies that develop rapidly as it allows the industry to position the technology in context, explain the challenges and provide data to back its arguments to: firstly, avoid the EU adopting regulations that do not reflect the realities and issues in the market or hinder innovation; secondly, shape those regulations to prevent them from adversely impacting their industry; and thirdly, strengthen relations with policymakers maintain them up-to-date with the issues and developments of the market and sector.

Even if you do not engage at the beginning of the process, there are opportunities to influence after the Commission publishes the legislative proposal. On average, a legislative file is completed in 18 months, which provides the industry with the necessary time to engage and influence the outcome. Most of the legislative text gets amended in the legislative ordinary procedure where the European Parliament and the Council of the EU decide jointly on the final text. The European Parliament’s input alone accounts for approximately 40% of the final text, which is why MEPs are key advocacy targets. There are several stages during the legislative process where industry can influence decision-makers to amend the text. In general, there are about 200 stakeholders, but only 20 are actually key decision-makers, so it is essential to find, influence and win over them over.

Understanding the politics of the Council and identifying the relevant member states representatives that relate to your cause is equally critical because finding the right targets ensures more effectiveness in shaping EU policies. A tailored approach to targets, however, is fundamental. The question to ask is not how policy-makers can help with your problem but how your business’ insight and understanding of the market can help them make the most informed decisions in everyone’s interest. Demonstrating an understanding of the policy-makers’ priorities is key for gaining trust and developing a long-term collaboration relationship, as opposed to pushing your own agenda.

What or who are you up against? Identifying opponents

Stakeholders need to be aware who is on the opposing side of its policy agenda and fully understand where policy-makers stand. For instance, EU lawmakers tend to be more sensitive to these pleas and are keen to ensure that any regulatory framework would safeguard fundamental rights.

Understanding and gathering data to counteract arguments from opposing sides is not only desirable but also necessary in order to persuade decision makers. Legislators seek dialogue with representatives that demonstrate a solid understanding of the broader context and issues. This indicates willingness and interest to meaningfully participate in the debate to find solutions in the interest of all, not just one’s own.

We have outlined above five key principles to successfully shape the outcome of the EU legislative decision-making processes. Although stakeholders may sometimes find EU regulations overly complex, the legislative processes are designed to include and invite stakeholders to shape these regulatory initiatives. Being absent from that process may lead to regulators having an incomplete or unclear view of the issues on the market and design an inadequate regulatory framework.

Knowing your way around the EU labyrinth is often the key to success. 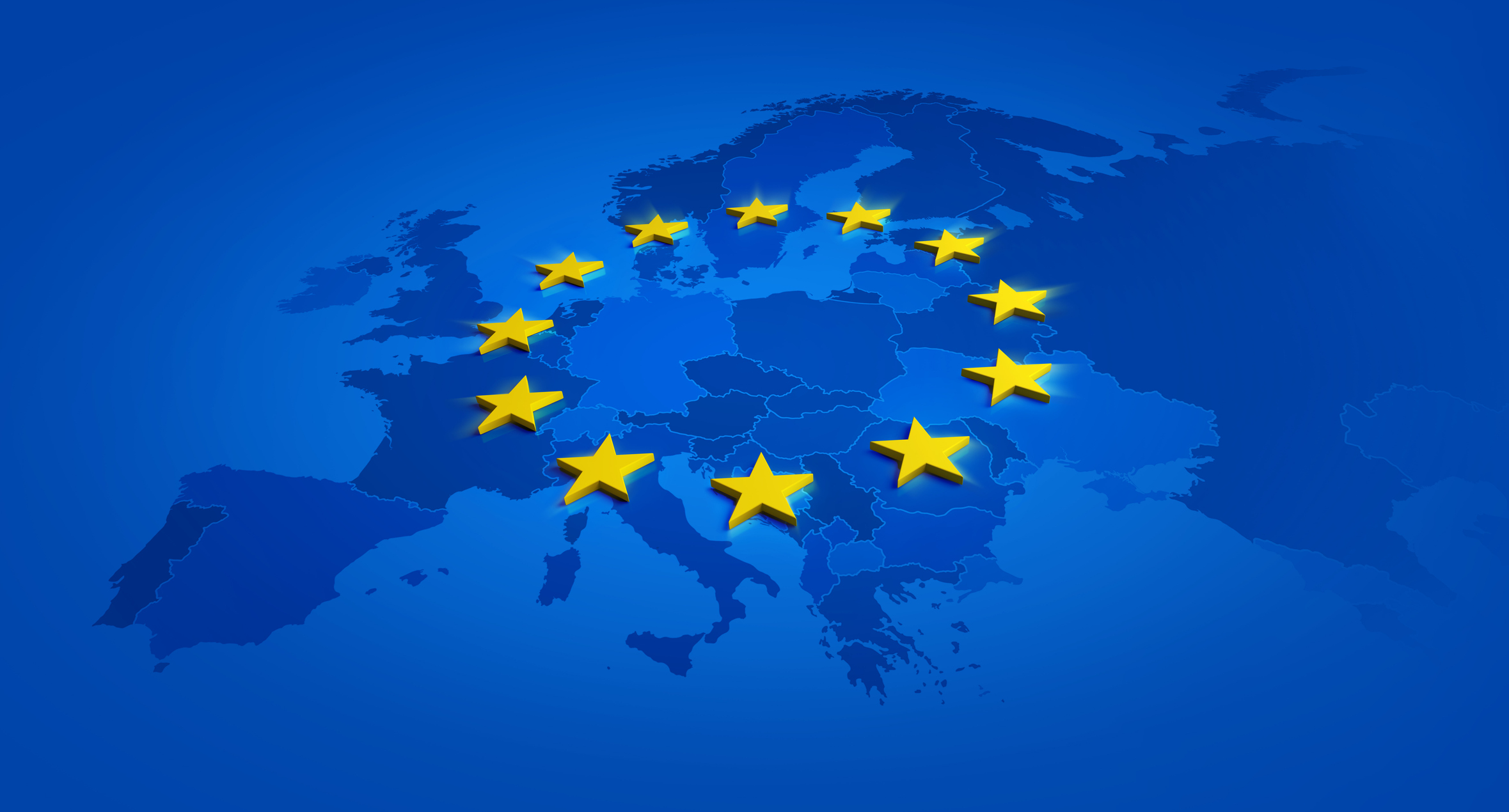