Driven by the COVID-19 pandemic, climate change and social movements around equity and justice, such as Black Lives Matter, policymakers in the European Union (EU) are increasingly focused on ensuring responsible business conduct.

New regulations, influenced by the UN Sustainable Development Goals and the Paris Agreement, are emerging from Brussels, capital of the EU. These regulations are, arguably, the start of an unprecedented shift from voluntary practices to mandatory requirements. Moreover, in markets where capital is in search of impact, Environmental, Social and Governance (ESG) performance may increasingly shape investment decisions. All in all, companies are now under increased pressure to demonstrate tangible investments and actions to meet ESG targets. Many eyes focus on environmental impact or governance of global supply-chains, but the social aspect is going to be equally important for business decision-makers.

In the EU, work to develop different legislative instruments has been underway for some time, including the Corporate Sustainability Reporting Directive (CSRD) and the Corporate Sustainability Due Diligence Directive (CSDDD). The intention is to ensure that companies demonstrate how their work contributes to bettering society, e.g., initiatives to advance the economic empowerment of women or to eradicate viral hepatitis in a particular region. The direction of travel seems to be toward increased quantification of the social impact of a company’s ESG initiatives, setting an even higher bar to demonstrate the effectiveness of such measures. These standards will require companies to disclose information about their respect for human rights, including the Charter of Fundamental Rights of the European Union.

The influence of U.S. social movements and developments in Europe is increasingly tangible

Just as the death of George Floyd sparked European engagement with the Black Lives Matter movement, the overturning of Roe v. Wade has also had an impact. Some Europeans have been prompted to ask themselves how certain they are of their sexual and reproductive rights. Safeguarding access to essential health care services and upholding the fundamental right to self-determination has become a part of ongoing debates in many EU member states, but rarely with the obvious divisiveness seen in the United States.

There is, nonetheless, real division within Europe. On one hand, in regions of Italy that are run by the far-right Brothers of Italy party who recently obtained national power under Giorgia Meloni, there have been concerns that national guidelines ensuring the availability of abortion pills in day clinics are not adhered to. On the other, the Health Minister of France—one of the political heavyweights in Europe—has seen fit to pointedly opine that “while the right to abortion is declining elsewhere in the world, France has chosen to make access to emergency contraception free and without prescription for all women.”

Materially for those looking at institutional developments which feed into the ESG discussion, Members of the European Parliament (MEPs) voted in July to adopt a resolution in response to the overturning of Roe v. Wade. The resolution directly addressed barriers to abortion that delay, complicate or enable explicit or implicit pressure on those involved. It also called on Member States to ensure the availability of the necessary medical services for abortions wherever needed. Furthermore, the MEPs used the resolution to call for abortion rights to be enshrined in the EU Charter of Fundamental Rights.

This ask to implement abortion rights into the Charter will likely face much resistance from countries with restrictive laws, such as Poland and Malta, and in other parts of Europe where there have been efforts to introduce barriers and conditions on abortion access. The position taken by the majority of MEPs—one which will likely influence the Parliament’s role as co-legislator in discussions on both the CSRD and the CSDDD—may shape how businesses have to manage and report on their engagement with societal issues that are core to the issue of sexual and reproductive rights.

A provisional political agreement was reached in June on the CSRD, which introduces more detailed reporting requirements on social and human rights, among others. According to the French Minister Bruno Le Maire, this text demonstrates that “Europe is at the forefront of the international race to standards…in line with our environmental and social ambitions.” Given these mandatory rules will become applicable from January 2024, businesses operating within Europe and beyond should carefully consider how their ESG reporting aligns with the the most pressing social issues 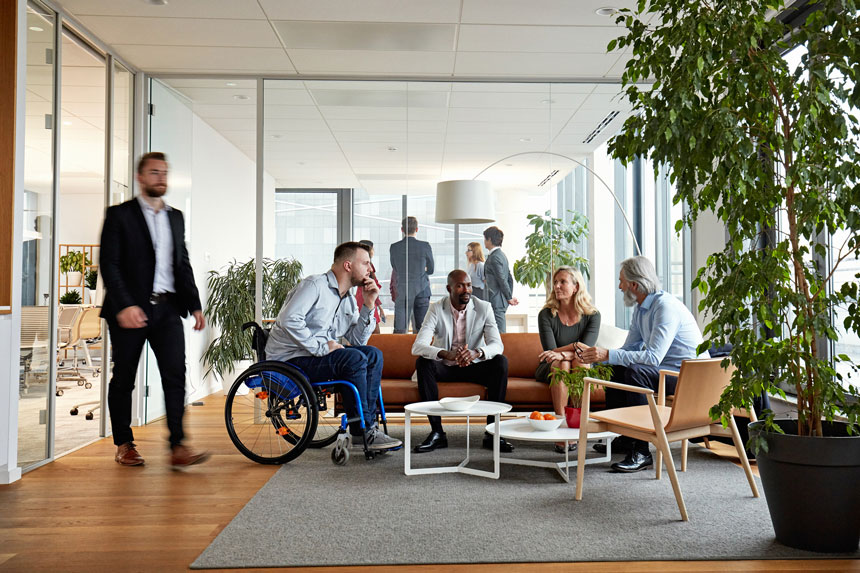