The EU’s Directorate-General for Health (DG SANTE) is experiencing growing pains. With one global pandemic, it has transformed from a small department whose very existence was called into question by the last Commission, to the leading actor on the political stage with a six-fold increase in its budget portfolio. EU governments have increased the transfer of power so much that DG SANTE is struggling to cope with the workload.

DG SANTE’s most senior civil servant, Sandra Gallina, has certainly not been idle in the face of such intense pressure, and has spoken out in public and private on the matter–a highly unusual move for a senior EU official. In a recent letter to EU Health Commissioner Stella Kyriakides, Gallina called out the contradiction between her department’s increased workload and the lack of new resources made available, while her recent call at a conference to “better manage what we are doing” appears to have been an attempt to showcase DG SANTE’s achievements and exonerate the department for not delivering on its pre-COVID-19 commitments.

The letter–which was leaked, not published–could be interpreted as an attempt to force EU political leaders to act on their pledges, but on a deeper level it illustrates the underlying flaw of EU health policy: it has limited grounding in the treaties. European federalists may have hoped that the pandemic would bring about greater health powers for the Commission with a formal mandate to follow at a later stage. However, not everyone was pleased with the EU’s newfound interest in health policy, and the dream of a treaty change was dashed when over half of Member States declared their opposition to treaty revision following the conclusion of the Conference on the Future of Europe.

The Commission may have sensed the lingering resistance to a Treaty overhaul. In hindsight, its decision to create the Health Emergency Preparedness and Response Authority (HERA)–the widely proclaimed “European BARDA,” a new biomedical preparedness agency modelled after its U.S. counterpart–as an internal Commission service looks like a calculated move to swiftly increase the EU’s health competencies, despite the wobbly legal basis provided by the treaties. The Council agreed to the proposal in exchange for expanded oversight of HERA’s activities–effectively cutting out the European Parliament.

On the other hand, the European Parliament may choose to amplify its health-focused voices—with a rumoured plan in the works to split the joint health and environment ENVI Committee and create a standalone health committee. This could potentially create a new dynamic after the 2024 European elections, as many health-minded MEPs are likely to campaign on issues such as their COVID-19 track record, access to medicines, digital health and more. Surveys from Eurobarometer indicate that European citizens consider the development of an EU health policy to be a political priority, and that health is among the most important citizen concerns.

Where does all this leave EU health policy as the political groups start working on their 2024 campaign platforms? The institutional questions the pandemic has raised about the EU’s role in health will not disappear. With the forthcoming revision of the EU pharmaceutical legislation, larger EU countries may jump at the chance to grab the Health Commissioner role and set the direction of the European pharmaceutical market for decades to come. The nationality of the next EU Health Commissioner, then, may end up being the proof in the pudding of whether EU Member States truly value EU health policy more than they used to.

Institutional gridlock can dampen the most ambitious political propositions. Discussions on reforming and expanding upon the EU’s health mandate died down after the closing of the Conference of Europe process, while Sandra Gallina’s cry for more resources goes unanswered. Going forward, we should expect more of the status quo: more voluntary integration between those countries who are willing to collaborate in health, with a persistent gap between citizens’ expectations and what the EU can legally deliver. It will probably take another crisis–when it arrives– to truly answer the health policy mandate question. 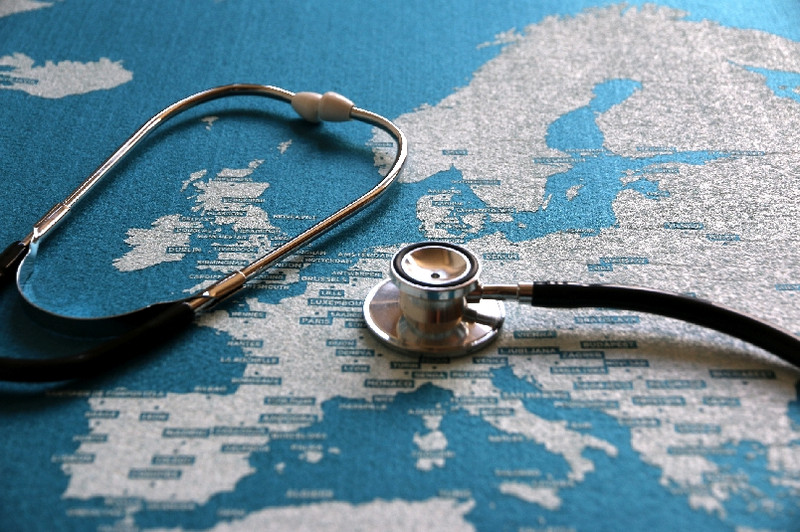