After three general elections, two referenda on Scottish independence and Brexit, and annual ballots for various tiers of local government, Britain has held more than its fair share of votes over the past seven years.

But following the latest set last week – which continue to underline the cataclysmic shift which has taken place in British politics since Brexit – and today’s Queen’s Speech, the prospects of an early general election in 2023, and possibly a second Scottish independence referendum, look a lot more likely for poll-weary Britons.

Ordinarily governing parties suffer in mid-term elections, but instead the Conservatives won the Hartlepool parliamentary by-election, turning the seat blue for the first time in 62 years. They also gained an extra 13 local councils across the country, including Durham in North East England for the first time in a century.

On the other hand, Labour faced a wave of disappointing results, including the party’s worst ever performance in the Scottish Parliament. Only the party’s fortunes in Wales, where Labour achieved its joint-highest ever total, and in winning 11 of 13 Mayoral contests in English cities and metropolitan regions, provided any sense of relief.

Overall, the results highlighted the political challenge now facing Labour as the Conservatives continue to make inroads in the party’s traditional heartlands in the Midlands and North, while Labour support becomes increasingly concentrated among younger, more urban and diverse voters.

Another constitutional crisis on the horizon?

Last week’s results also reignited calls for a second Scots independence referendum, following the Scottish National Party’s historic fourth consecutive win in the Scottish Parliamentary elections. It was therefore no surprise that one of UK Prime Minister Boris Johnson’s first actions was to call a ‘Union Summit’ in order to underline his belief that the UK is “best served when we work together.”

Recent polls indicate a complete split in Scotland over the question of independence. So while the SNP’s leader, Nicola Sturgeon, may increase the rhetoric for holding another vote, the result may not be as she hopes. She has in any case pledged not to hold a referendum while Scotland is still recovering from COVID-19, so with the decision on triggering the referendum likely to end up in the courts, and no prospect of a resolution for at least another 12-24 months, another protracted constitutional crisis seems almost certain.

A post-COVID agenda for the UK

Despite all this the results overall were better than Conservative strategists’ most optimistic expectations, providing the perfect boost for the Prime Minister ahead of today’s State Opening of Parliament and Queen’s Speech.

This historic ceremony involves the Monarch visiting Parliament to deliver a speech outlining the Government’s priorities for the coming year. The speech itself is written by elected Ministers, symbolising that their democratic legitimacy ultimately derives from the Crown under Britain’s unwritten constitution.

Although the usual pageantry was significantly scaled back due to COVID-19, the speech set out a busy government agenda covering more than 20 bills.

Health was a major focus, with new measures announced to support innovation in the National Health Service, growth and investment of UK life sciences industries, and tackle public health issues such as obesity. However, notably absent were specific plans to reform adult social care: despite repeated promises from Boris Johnson and previous Prime Ministers, the issue has been repeatedly ducked due to the political difficulty of raising the additional funding required.

The Government’s focus on ‘levelling up’ the economy through increased investment in infrastructure and innovation, and to reform key rules post-Brexit, also featured prominently. To that end new bills will be introduced to construct the next stage of the UK’s high-speed train network, establish a new Advanced Research and Invention Agency, and reform procurement and subsidy control laws.

Alongside these came more populist measures to strengthen the UK’s borders and security, support increased house building, raise spending on the armed forces, and provide additional opportunities for lifelong learning. And with the UK preparing to host the COP26 climate summit in Glasgow later this year, environmental conservation and animal welfare provisions also stood out.

But most significantly from an electoral perspective were plans to return the power to call early elections to the Prime Minister, and require citizens to prove their identity when voting, showing Mr Johnson is both very much aware of the strength of his current political position, and ready to press home this advantage over his opponents, possibly as soon as 2023.

The next 12 months will therefore be a crucial moment when Boris Johnson’s administration will wish to demonstrate progress and delivery on a broader agenda beyond COVID, before the next round of electioneering inevitably gets underway. 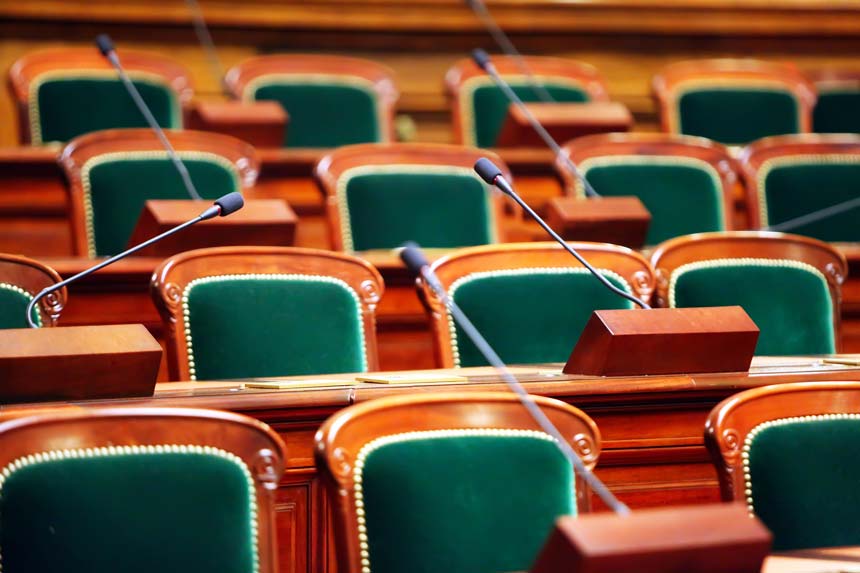