It took Angela Merkel almost six months to form a new government out of the results of the federal elections in September 2017. At last, conservative sister-parties CDU and CSU and the social-democratic SPD agreed to renew their grand coalition. However, members of all parties called for renewal with immense pressure. Not only the SPD, who fears to irretrievably lose its status as second power in the German party system, had to reorganise its ministerial line-up. Angela Merkel was also forced to make concessions and integrate internal critics into her government team, e.g. appointing conservative rising star Jens Spahn aged 37 as Minister of Health.

The result is a cabinet “Merkel IV” with only two of 15 ministers remaining in their former office (von der Leyen, Defence, and Müller, Economic Cooperation and Development), three incumbents that moved to new posts and ten newcomers. Thus, Merkel needed to waive experienced policy-managers (e.g. de Maizière) or particularly deserving party soldiers (e.g. Gröhe) in order to calm her critics.

The same can be said for the second row: The number of Parliamentary State Secretaries was increased and the posts were reshuffled. In fact, Parliamentary State Secretaries are the party leaders’ tool to create a new balance of power between various factions inside the parties (e.g. business-friendly or women’s groups) and their regional associations. But political balancing never seems to be perfect. 28 years after German reunification the East is still underrepresented and the percentage of women in government dropped – despite a female and eastern chancellor.

For businesses and advocacy groups the challenge of this government composition will be to deal with its specific simultaneity of change and continuity. A surprisingly high number of policy makers will have to learn the ropes, but others – in particular specialized politicians in the second and third row and the ever so powerful prime ministers from Germany’s federal states – will now try to broaden influence over “their” policy field and secure advantages for their constituency/ region. So, it is not only about relationship building and explaining the own (business) story, but rather understanding mutual dependencies inside the governing parties and adjusting communication accordingly.

Please find some statistical background on Germany’s new government team in the slides. We look forward to your questions and comments.

Download the below graphics detailing the new German government 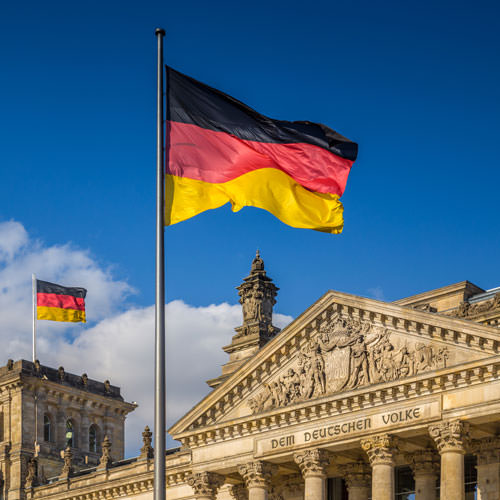