Once a large agrarian nation, China has undergone an unprecedented urban transformation in the past 20 years. The urban population in China has grown from 36% in 2000 to over 60% in 2019, equivalent to an increase of around 390 million people, which is more than the current population of the United States. The rapid inflow of rural residents to cities has helped fuel China’s economic development, with some experts arguing that it has accounted for up to 14% of GDP growth.

However, it has also brought challenges. The vast urban sprawl has put a strain on the country’s energy resources, worsened pollution and created other problems, such as insufficient urban space and infrastructure. To address these issues, the Chinese government introduced the “new urbanization” strategy, which offers ample opportunities for multi-national companies to support and benefit from.

Origins and current priorities of the new urbanization strategy

Although the Chinese government first coined the term ‘new urbanization’ in 2012, it was 2014 that saw the State Council issue the National New Urbanization Plan (2014-2020), establishing a blueprint for the development of China’s urban areas. With the goal of making Chinese cities more livable and sustainable, the plan described new urbanization as “people-oriented,” “green and low-carbon” and with “an optimized layout.”

This vision was echoed in the Government Work Report and the 14th Five-Year Plan, published in March 2021, which set a goal of increasing the urbanization rate to 65% by 2025. With a fundamental focus on achieving indigenous innovation, domestic consumption and sustainability, specific targets focus on the following three main areas.

The first priority is expanding metropolitan areas and city clusters. Urban agglomerations are expected to increase demand for new transportation networks, create a larger job market and spur innovation by connecting more companies. China currently has 93 cities with a population over a million and has planned 19 city clusters, among which, the biggest are the Yangtze River Delta (comprised of Shanghai and neighboring cities), Guangdong-Hong Kong-Macao, Beijing-Tianjin-Hebei and Chengdu-Chongqing.

Another issue high on the government’s agenda is promoting urbanization in county towns. President Xi Jinping argues that China should limit the size of its larger cities and concentrate its urbanization efforts on smaller ones, which he sees as “strongholds for boosting domestic demand.” While the household registration system has made it difficult for rural migrants to settle down in urban areas, authorities have been easing restrictions, particularly in towns with a population of less than 3 million.

Finally, upgrading cities to make them smarter, greener and more livable is a key component of this initiative. This includes a wide range of tasks, such as promoting “new infrastructure” initiatives, optimizing urban spatial structure, improving urban resilience, decreasing the carbon footprint of cities and renewing old neighborhoods.

Local governments in Chinese cities have been actively implementing various new urbanization initiatives. For example, Shanghai is reorganizing its layout by converting five of its suburban districts into new cities. While suburbs usually only provide living space for people working downtown, Shanghai wants them to become independent research and manufacturing centers, but remain connected.

City clusters are also launching local initiatives for better connectivity. For instance, Chengdu is building a new large technology and manufacturing hub in its eastern part to expedite integration with Chongqing. The city has also announced a number of sustainability efforts, including a conversion of one-third of its urban area into green space.

Other cities carrying out ambitious new urbanization projects include Shenzhen, which replaced almost all of its 14,000 buses and 21,000 taxis with electric vehicles to reduce noise and air pollution. Additionally, Beijing launched mandatory garbage sorting. Even less developed cities are working to support the government’s strategy. For example, Guiyang in Guizhou province is turning one of its major roads into a technology cluster, which will concentrate on Big Data and AI innovation in the tourism sector.

The wide diversity of projects under the umbrella of new urbanization offers a host of opportunities for foreign companies that are looking to enhance commercial opportunities or demonstrate their commitment to China. To benefit the most, MNCs should: 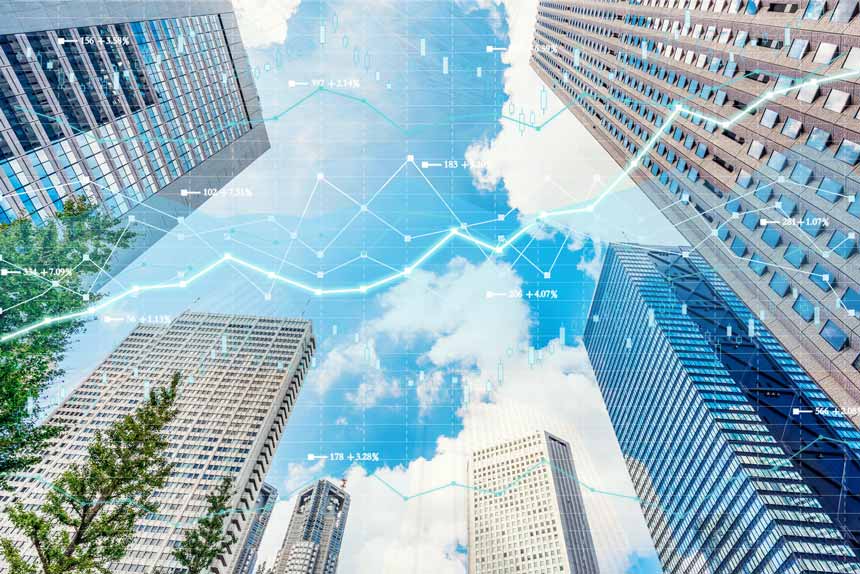