The COVID-19 pandemic has popularised telemedicine around the world. For many markets, this was brought about by an urgent need to respond to new challenges, such as forced suspension of outpatient services. However, in China, e-hospitals were already widespread prior to the outbreak of COVID-19, with the global pandemic only providing further impetus for their development and continued adoption.

E-hospitals, also commonly referred to as internet or virtual hospitals, offer remote medical services via internet enabled technologies. While some countries, including the UK and France, view e-hospitals as a possible alternative to brick-and-mortar ones, others, including Germany, Russia and China, regard them as supplementary health care services. China specifically prohibits initial diagnosis or treatment via internet, whilst allowing virtual follow-up visitations and online prescriptions.

China’s first e-hospital opened in Guangdong province in 2014. After the Chinese government confirmed its support for the development of virtual health care in 2018, their numbers started to steadily increase, reaching 158 in 2019. It is likely that even without the pandemic the e-hospital industry in China would have flourished, but COVID-19 has notably accelerated its growth. By mid-2021, the number of internet hospitals nationwide jumped to 1,600.

The demand for virtual health care was also substantial in China in pre-pandemic years. In 2018, a survey on global views on health care showed that China had one of the world’s highest usages of telemedicine with 25% of Chinese respondents stating that they had used telemedicine versus an average 10% globally. At the start of the COVID-19 pandemic, the number of people searching for online medical consultations in China experienced further growth, increasing almost tenfold.

Why did the e-hospital model become so widespread in China even before the COVID-19 pandemic? The answer to this question might help other markets to understand the necessary ingredients for a virtual hospital industry to take off. In China, several push and pull factors contributed to the spread of the internet health care.

The e-hospital industry has great potential to both improve patient experience and provide greater and more equitable access to medical services. China’s experience illustrates that coordinated efforts on the part of health care providers, the government and the private sector are needed to push the industry forward. Therefore, it is important for organizations that are willing to help expand their market’s e-hospital sector to underline in their messaging how they can make a positive contribution to the development of the industry; understand how they can benefit from government incentives; and explore opportunities to create partnerships and become fully embedded in their market’s developing e-hospital ecosystem. 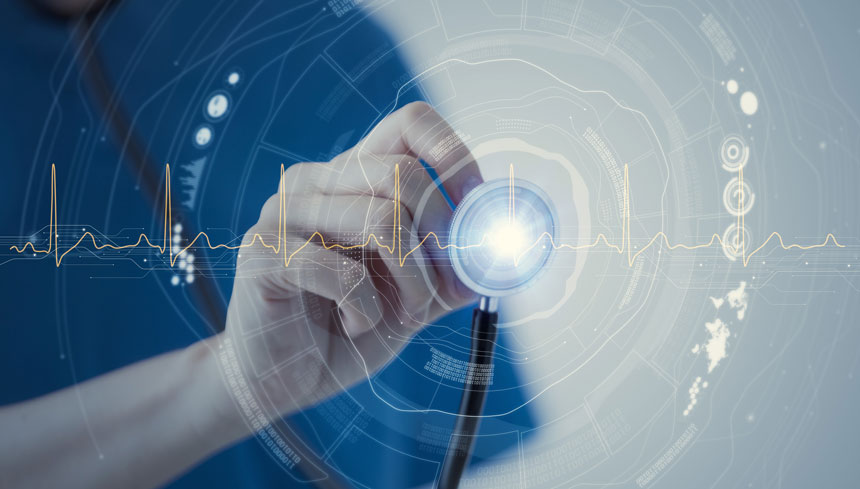