On April 9th, Israel held national elections, with voters casting ballots for their preferred party. The initial results point towards the high probability that we will witness a right wing government led by Benjamin Netanyahu, who is likely to successfully build a coalition and be named as Prime Minister for the fifth time over the past 23 years (serving three consecutive terms in the past 10 years).

Check out the Tel Aviv office’s initial analysis of the election results below, which is the second release in a series of updates on the Israeli national elections. Click the image to view the interactive report in full screen mode.

In case you missed the first release in the series, check out the Tel Aviv’s office Guide to Israel’s 2019 Elections. 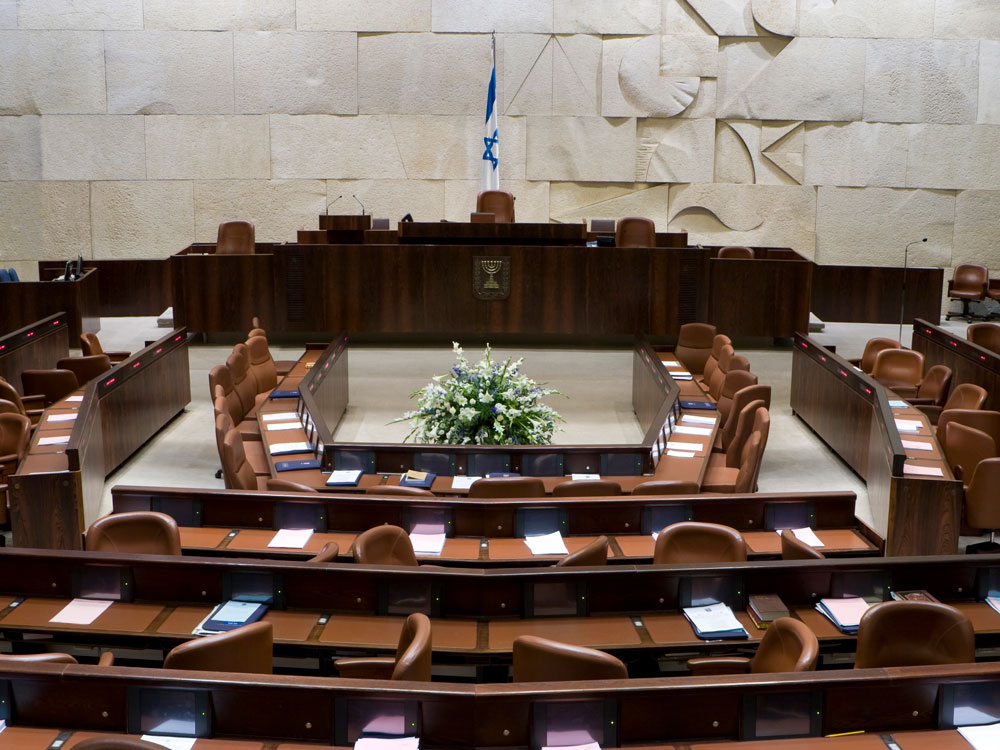