“Open your purse” a meme from early 2020 became the catchphrase and demand from the masses in the wake of George Floyd’s killing in May 2020, a moment of reckoning around race in the United States. The surge of support for Black Lives Matter included consumers demanding that companies take action to confront their role in perpetuating systemic racism. In July 2020, 75% of Americans were in favor of statements from brands and CEOs condemning racism, racial inequality, racial injustice and white supremacy. Companies across the country flooded social media announcing statements of solidarity, often without naming the core issues of institutional racism, white supremacy and police brutality.

Continuing the shift beyond “thoughts and prayers” as seen in other movements (for example the #NeverAgain movement for gun control), consumers were then quick to call for companies to put their money where their mouths were, and donations to organizations like NAACP, Equal Justice Initiative and bail funds poured in through a second wave of corporate announcements. A Wall Street Journal review found businesses committed $35 billion towards racial equity in the wake of George Floyd’s murder. Corporate giving is on the rise, and these donations can be a critical part of creating change, especially when directed at addressing systemic issues like wealth inequality or supporting women and girls of color, who account for just 0.5% of total $66.9 billion given by foundations.

Philanthropic giving in the United States totaled nearly $450 billion in 2019. But when we say philanthropy, we don’t mean just charitable donations. We use “philanthropy” in its original meaning: “love of humanity.” A love of humanity drives bringing all your resources to bear to advance our collective community. The traditional philanthropy sector is having its own reckoning with race—confronting its roots in wealth disparities and paternalistic, colonial approaches, and moving towards justice-centered giving, redistributing power and investing in community-led solutions.

Philanthropic giving, even at $450 billion, is a small fraction of the financial scale of core business activities, for example, supply chain contracts with minority-owned vendors, salaries for C-suite people of color, and more. And racial justice should be a business priority, not just a social good effort—consumers are demanding that brands take action, and we also know diverse teams increase innovation and  financial performance.

So “open your purse” is just the beginning. The way to accelerate change is to activate the full breadth of your assets:

Companies successful at driving change forward have deep, sustained commitments from the highest levels of leadership that leverage the breadth of their available resources—product, audience, influence, employees, investments, and more—all towards social good. Consumers and employees are quick to see when a commitment is nominal lip service or when it is truly valued as a business priority, and they will use their voices and social media power to call you out. Companies are increasingly realizing that they will be held accountable for their pledges and actions (or lack thereof), and are putting structures in place to proactively address; for example, establishing coalitions like the Partnering for Racial Justice in Business initiative that launched at Davos in January to track the implementation of commitments towards racial justice and collectively aim to set new standards for businesses. Companies who are accelerating what’s right are broadening their definition of philanthropy to embrace this holistic model—and companies who aren’t will increasingly become irrelevant. While progress is being advanced, we are just at the beginning of making change, and each one of us on a corporate or individual level has the opportunity to meaningfully accelerate a racially just world. 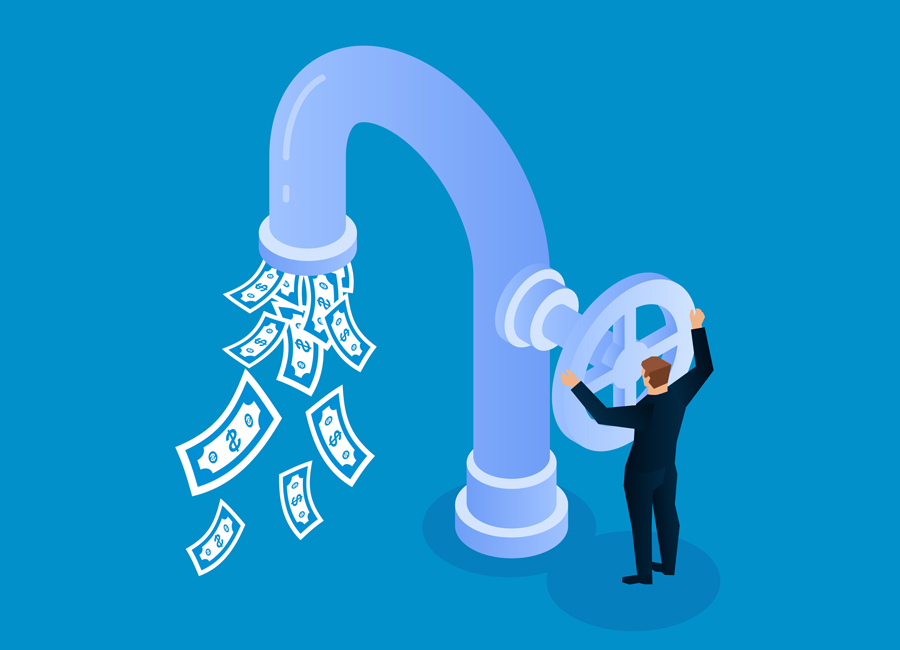