Carl Ganter co-authored this piece. He is the founder and CEO of Vector Center, provider of AI-powered tools and processes which enable early warnings, prevention, prediction, and faster response to water-related issues.

As the Biden administration prepares to take the reins in Washington, one of the sharpest policy pivots is expected to be in environmental and climate policy. President Biden has referred to climate change as the “existential threat of our time,” and has taken robust action to build a climate team drawn from former Democratic administration officials, green groups and environmental justice advocates expected to aggressively counter the Trump administration’s regulatory rollbacks.

But while the Biden administration has pledged an integrated approach to environmental issues, experts are pointing to water as an underappreciated—yet the most universal—aspect of environmental policy. Water crises, including droughts and floods intensified by climate change, are among the greatest tangible risks to business and geopolitical stability.

We took a look at what some of the sharpest water advocates and organizations think is ahead for water policy under Joe Biden and found a combination of optimism and concern for the years ahead.

“When President Joe Biden takes office in the third week of January, the change in political direction will amount to policy whiplash. Out with the Trump administration’s deference to big business, demurrals on climate change, and disposition to cut regulations. In with Biden’s commitment to climate action and stopping pollution in communities of color. In laying the groundwork for his first term, Biden has rallied around the slogan Build Back Better, emphasizing pandemic response, economic recovery, environmental justice, and decreasing carbon emissions. For water, those priorities could play out in a number of ways, from investment in drinking water systems on tribal lands to cleaning up abandoned mines or stiffer regulation of toxic PFAS compounds. Reviewing regulations that have already finalized, such as the rule defining which water bodies are protected under the Clean Water Act, will take more time.” Four U.S. Water Stories to Watch in 2021, Brett Walton, Circle of Blue.

A call to reorganize

“The next president should immediately create a new National Water Commission for the 21st Century to evaluate and recommend specific federal actions to improve national water policy. We have had no national water commission since 1973. Such a commission would reorganize and streamline the diverse and uncoordinated federal water responsibilities and laws. Recommendations should be produced within 12 months and include executive branch actions, congressional actions, and legal/judicial actions. The National Water Commission should address the entire range of national water challenges, be nonpartisan, and consist of scientists, legal and policy experts, and non-governmental and community representatives who can speak to the on-the-ground realities facing American communities.” Water Recommendations to the Next President, Pacific Institute.

A need for investment

The days and months ahead will no doubt illuminate the Biden administration’s priorities for the environment, climate change, and water risk domestically—and internationally, where we expect renewal of USAID and other water-sanitation programs but must await further insight into administration policy priorities.

And while climate and water advocates may not agree on anything, some points of alignment seem clear—that the need for action is urgent, and the change in administration represents a potential sea change in policy and perception around environmental risk. 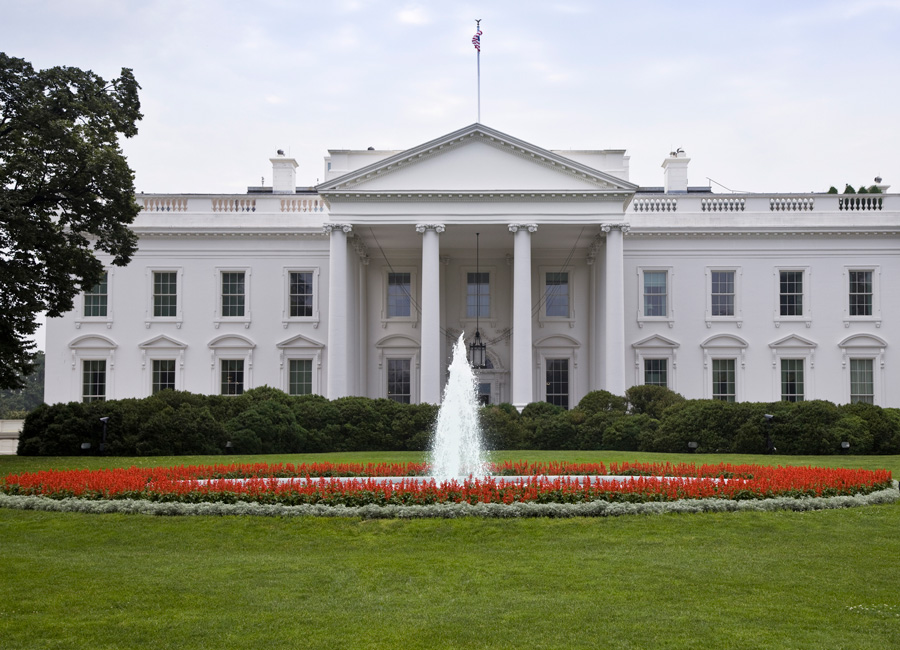