The Turkish electorate made a strong showing Sunday, with some suggesting approximately 90% of the electorate cast ballots for the simultaneous Presidential and Parliamentary elections. The Supreme Election Council has not yet released the official election results but has indicated that it will do so shortly and that projections appear accurate. Opposition has already suggested reservations.

Read APCO’s early analysis in the below embed or download it here. 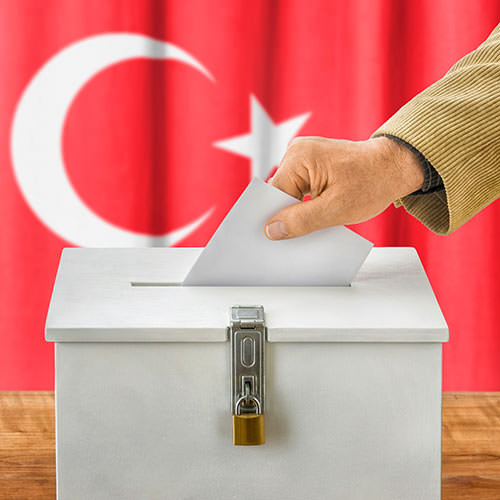