In the waning years of the Obama administration, media and tech reporters said the social web had disrupted the business model for legacy news publishers, forcing rounds of layoffs in newsrooms throughout the country. Indeed, recent reporting has exposed how Facebook’s* algorithmically-driven newsfeed—from which 44% of American got their news in 2016—advantages niche and hyper-partisan outlets who are able to achieve engagement and sharing with segments of the population who have specific interests and ideologies.

Almost in spite of that trend—and due, in part, to President Trump’s persistent criticism of the so-called mainstream media, subscriptions to newspapers such as the New York Times, Wall Street Journal and Washington Post (both for the print and digital editions) have risen since Election Day and aggressive reporting is robust. CNN, for example, has never had as many investigative reporters than it has now. And cable news achieved record ratings last year and this year is expected to be even larger.

Still, politicians are paying attention to non-traditional outlets, including Breitbart News, and even referring to them as a primary source to substantiate public statement and decisions.

An example: in early March President Trump posted a string of tweets alleging that then-President Obama had ordered a secret wiretap on Trump Tower during the closing months of the 2016 Presidential campaign.

The first instance of this allegation came from  conservative commentator Mark Levin’s March 2nd syndicated radio broadcast. After highlights of that program were re-posted in a March 3rd Breitbart post, President Trump tweeted the following the next day:

Terrible! Just found out that Obama had my “wires tapped” in Trump Tower just before the victory. Nothing found. This is McCarthyism!

Given the growing influence that alt-right outlets are having on public discourse and political leaders’ knowledge and decisions, our industry has had to adapt with it. APCO has begun to build a database of these news sources and to incorporate them into our issue-based media monitoring capability.

More specifically, for clients with concerns around a domain of policy—whether health care, energy, transportation, technology or trade, we will be able to query our database to discover patterns in how engaged and active partisans are interpreting and understanding that issue—and then leverage those deep insight to develop proactive strategies that advance our clients’ public affairs priorities and communications goals.

A view of all tweets from @realdonaldtrump since Inauguration Day: 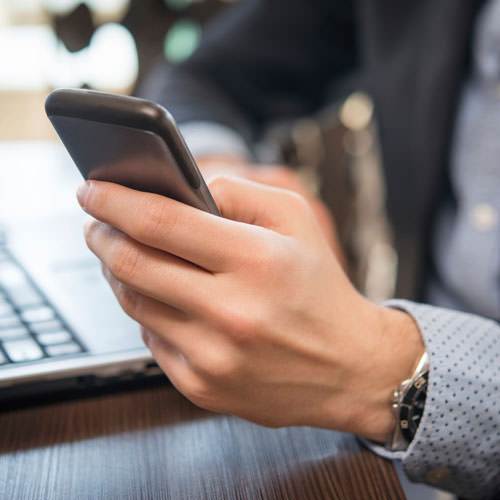