Deal-making has gotten tougher and more politicized. This is a global phenomenon with implications for companies everywhere. We are definitely in a new world, where nationalist and populist pressures combine with political and regulatory activism to challenge multinationals.

Global M&A volume hit nearly $4 trillion last year. But a thousand deals worth $800 billion collapsed, and that doesn’t count the erosion of value from delays and concessions. Three-quarters of investors and analysts APCO surveyed were concerned about political, regulatory and reputational risks in corporate merger and restructuring situations. The reality has not changed in the world of Trump and Brexit, but it’s more visible and complex.

Donald Trump was elected on a campaign of economic nationalism and putting “America first,” a message with broad popular appeal. During the campaign and now in office, he has shown he is not averse to calling out companies. He tweets about them, denounces them in front of supporters and has threatened using trade tariffs and government contracts to penalize them.

As President, Trump has met with CEOs to discuss their future investment and job creation plans and receive assurances about R&D and investment in the United States. This may signal that deal reviews – which already face a high bar of antitrust scrutiny and in some cases Congressional hearings, as well as beefed up scrutiny on national security grounds by the Committee on Foreign Investment in the United States (CFIUS) – may also have to contend with more overtly political White House involvement.

That said, the Republican agenda for tax reform and paring back regulations on business could create the conditions for the next wave of U.S. M&A activity and foreign direct investment. The one-page outline announced by Treasury Secretary Steve Mnuchin as Trump’s first 100 days in office drew to a close calls for a reduction in the corporate tax rate to 15 percent and incentives for American companies to repatriate trillions of dollars held overseas. Businesses are enthusiastic but wary of this guidepost, which leaves the difficult details and conflicting priorities to be worked out with Congress.

The net result could be a resurgence of deal activity, industry consolidation and global demand for U.S. assets, once businesses and investors know the rules of the game. Companies must be conscious of the dramatically changed circumstances in which they find themselves, however. They need to navigate Trump’s Washington, yet the only way to stay ahead of the curve will be to stay on top of the broader issues for their stakeholders in this changing landscape. 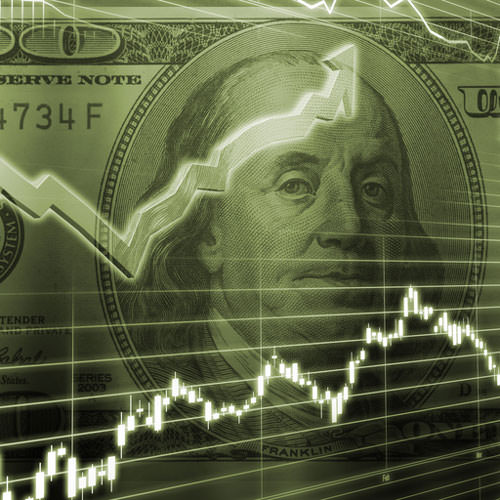