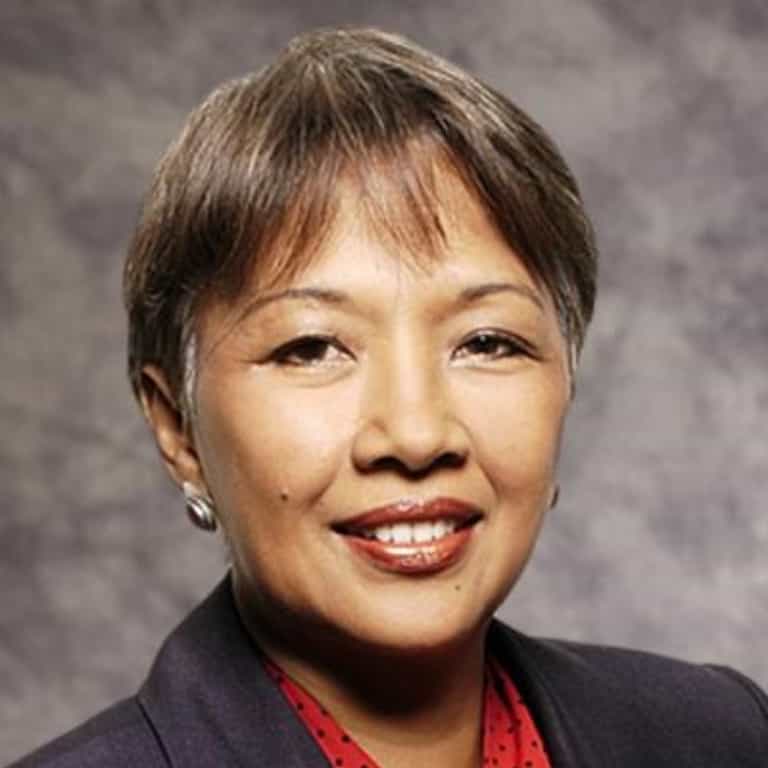 Former deputy chief editor of TEMPO, a weekly news and current affairs publication based in Indonesia

Yuli Ismartono is an expert in media issues and media training, government relations and community development. She is the former deputy chief editor of the English edition of TEMPO, a weekly news and current affairs magazine based in Jakarta, Indonesia. She was also managing editor of AsiaViews, a monthly supplemental magazine distributed by publications in the member countries of the Association of Southeast Asian Nations (ASEAN).

When TEMPO was banned by Indonesian President Suharto in 1994, Ms. Ismartono worked for SCTV, one of Indonesia’s leading commercial television stations, as public relations general manager and producer of news documentaries for the next three years. In 1997, she joined the mining company Freeport Indonesia, a subsidiary of Freeport McMoran Copper & Gold, as vice president for corporate communications. In 2000 she rejoined Tempo when the magazine resumed publication following the resignation of President Suharto in 1998 and the establishment of a reformist government.

Ms. Ismartono completed her undergraduate studies in political science at Delhi University in India and graduate studies in journalism at Syracuse University in New York. She is a member of the Jakarta Editors Club, the Indonesian Alliance of Journalists and the Jakarta Foreign Correspondents Club. She is chairperson of the board of directors of TIFA Foundation, a nongovernmental organization in Jakarta supporting projects in the areas of media development, democracy, pluralism, access to justice and women’s empowerment. She is also a member of the advisory board of the New York-based Revenue Watch Institute and Altsean Burma, a Bangkok-based nongovernmental organization campaigning for a free and democratic Myanmar.