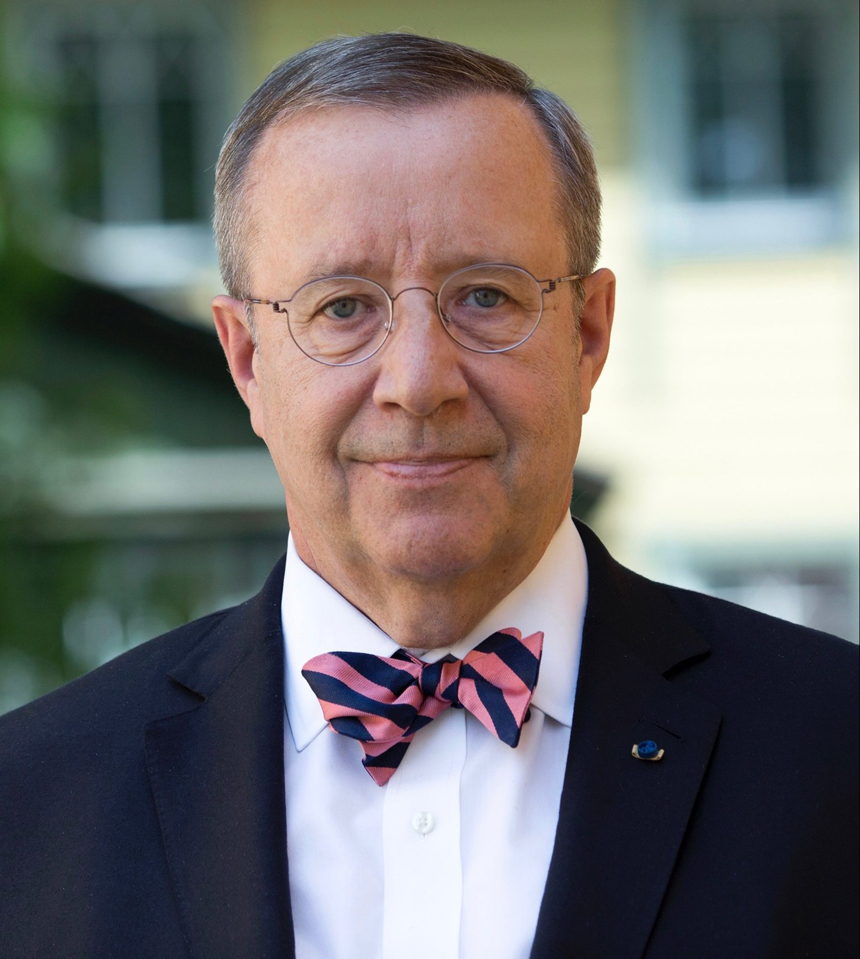 Toomas Hendrik Ilves was elected President of the Republic of Estonia in 2006 and was re-elected for a second term in office in 2011. During his presidency, President Ilves was appointed to serve in several high positions in the field of ICT in the European Union. He served as a Chairman of the EU Task Force on eHealth from 2011-2012. From 2012-2014, at the invitation of the European Commission, he was Chairman of the European Cloud Partnership Steering Board. From 2014-2015 President Ilves was the co-chair of the advisory panel of World Bank’s World Development Report 2016 “Digital Dividends” and from June 2014-May 2016 served as chair of World Economic Forum’s Global Agenda Council on Cyber Security.