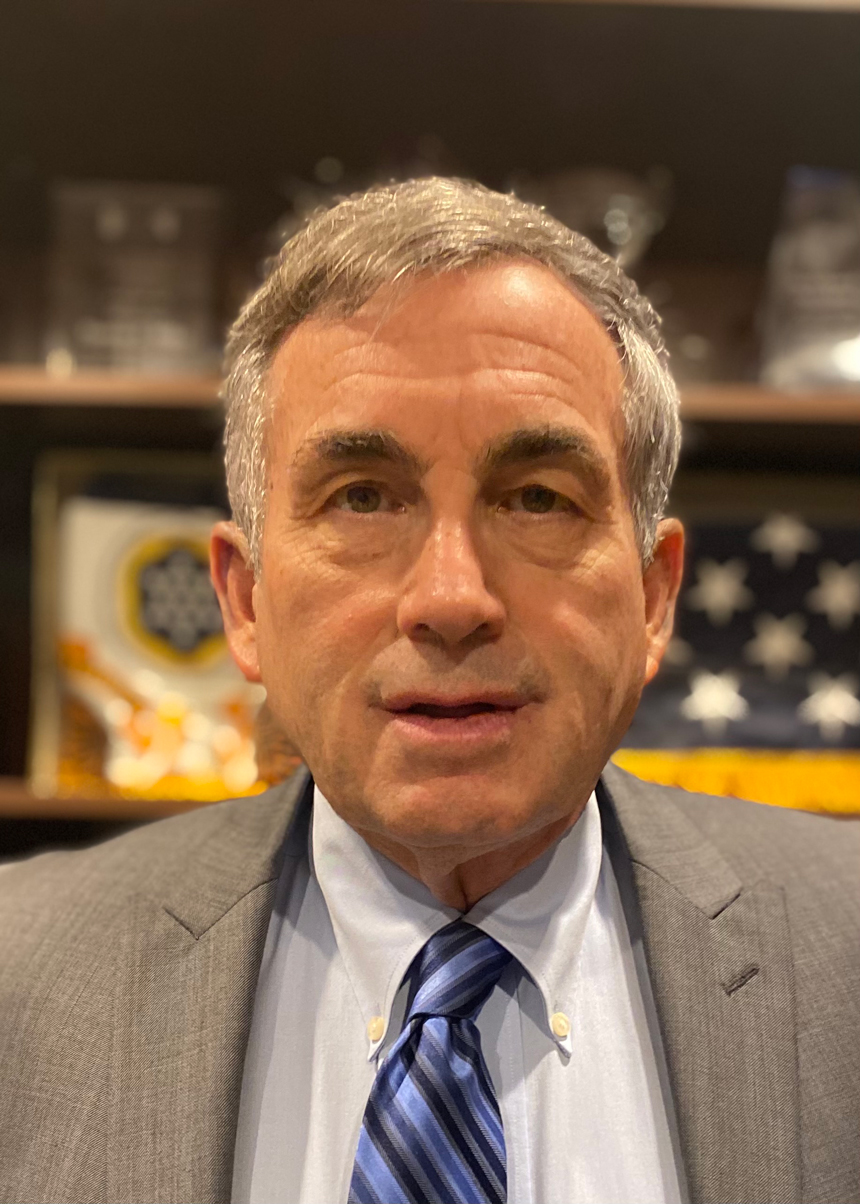 Former U.S. Ambassador to Greece; Chairman of the International Commission on Missing Persons

Ambassador Tom Miller, member of APCO’s International Advisory Council, is presently the chair of the board of the U.S. subsidiary of Intralot, Inc., a corporation that runs lotteries in 11 states and the District of Columbia. From 2010 through 2018, he served as president and CEO of International Executive Service Corps, a non-profit that provides expertise to developing countries to train in best business practices. From 2005 through 2008, he served as CEO of Plan International, a nongovernmental organization that works in 66 countries to improve the lives of children in developing countries.

Since 2011, Ambassador Miller has served as chair of the board of the International Commission on Missing Persons, an internationally acclaimed organization that identifies missing persons by using DNA-matching techniques. He also serves on the boards of Partnership for a Secure America (promoting bipartisanship in US foreign policy), the Foreign Service Labor Relations Board, and Lampsa (a Greek hotel company).

A 29-year career diplomat, Ambassador Miller’s experience in the Foreign Service spanned many continents. From 2001-04, he served as U.S. ambassador to Greece, where he focused on security concerns of the 2004 Olympic Games in Athens. From 1999-2001, as U.S. ambassador to Bosnia-Herzegovina, he worked on helping the country recover after a devastating war. From 1997-99, he was special coordinator for the Cyprus negotiations with the rank of ambassador. He was also posted to Thailand as well as the State Department in Washington, where he worked on North Africa, the Middle East, and counter-terrorism issues.

A native of the Chicago area, Ambassador Miller holds five degrees, including a Ph.D., from the University of Michigan.