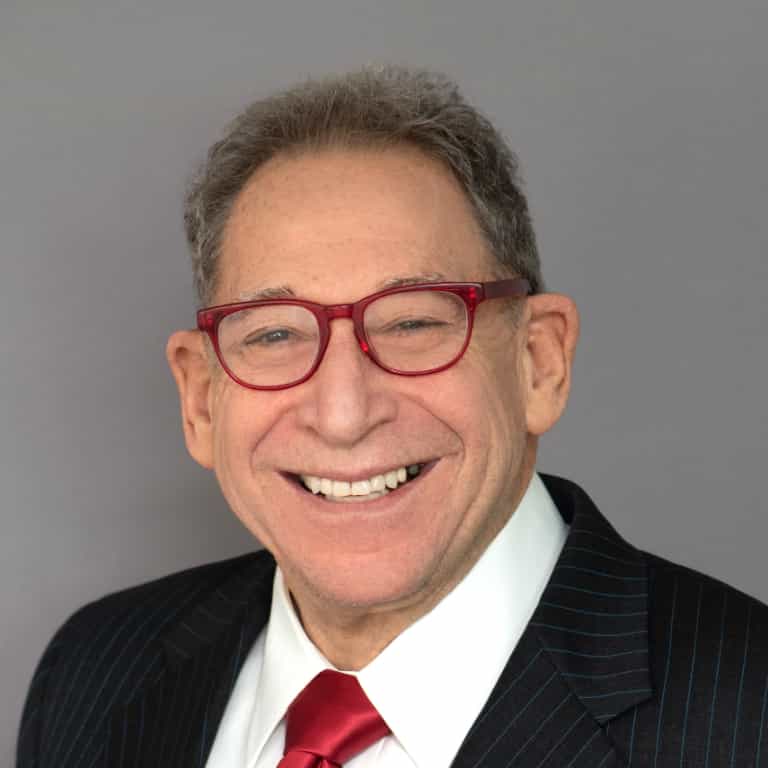 Former World Bank Official and Prosecutor at the U.S. Department of Justice

Greenberg served as a federal career prosecutor for 30 years with DOJ. He was a lead prosecutor on fraud, corruption and Defense Department procurement cases while serving as an Assistant United States Attorney in the Eastern District of Virginia. At DOJ, among other positions, he was Chief of the Money Laundering Section and Deputy Chief of the Fraud Section. He helped create the DOJ policy on global settlements and the Justice/DoD Voluntary Disclosure Program.

Upon leaving DOJ, Greenberg served 10 years as Senior Counsel, Senior Financial Sector Specialist, and as a consultant to the World Bank. He was a member of the U.S. and World Bank Delegations to the global Financial Action Task Force and helped write the International Standards on Combating Money Laundering and the Financing of Terrorism & Proliferation (i.e. the Forty Recommendations), and the methodology for assessing technical compliance.

Among other areas, he focused on issues related to the identification and reporting of suspicious financial transactions, efforts to enhance customer due diligence, the need for identification of politically exposed persons, and the requirement to disclose beneficial ownership.

At the World Bank, Greenberg helped to design Anti-Money Laundering and Countering the Financing of Terrorism (AML/CFT) regimes, deliver technical assistance to member countries and assess their compliance. He also helped lead the effort to develop the World Bank/UNODC Stolen Asset Recovery Initiative (“StAR”) and to establish the International Consortium to Combat Wildlife Crime.

After leaving the World Bank, Greenberg founded TG Global, LLC, putting his strategic judgment and creative problem solving to work for business and governments. He has developed policies and procedures, written manuals and delivered training programs. He played a key role in a revision of the Financial Action Task Force’s “40 Recommendations on Money Laundering and Terrorist Financing.” He also served as the Court Appointed Independent Monitor in State of Arizona vs. Western Union Financial Services.

He has co-authored several books, including: “ Stolen Asset Recovery: A Good Practices Guide for Non-Conviction Based Asset Forfeiture ” (World Bank, April 2009); “ Politically Exposed Persons: Preventive Measures for the Banking Sector ” (World Bank, April 2010); and “ Improving Criminal Justice: Efforts to Combat Illegal Logging ” (World Bank, 2012). He was a contributor to the United Nation’s “ Wildlife and Forest Crime Analytic Toolkit ” (April 2012) . He is a member of the Antiquities Coalition, Financial Crimes Task Force. He also serves as a consultant for DOLFIN’s Financial Integrity Network.

Greenberg has a B.A. from Drew University, and a J.D. from South Texas College of Law. He is admitted to practice in Texas, Virginia, and the District of Columbia.