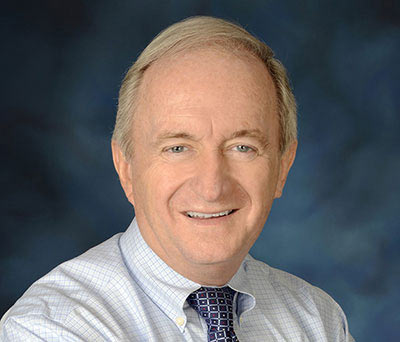 Terry Lierman, member of APCO’s International Advisory Council, has more than 35 years of consulting, communications and political experience. He has provided a variety of businesses, universities, organizations and government with media relations, advising, communications management, business sustainability and program administration. His career has been heavily influenced by his experience at the National Institutes of Health, serving on several health entities and boards as well as multiple corporate boards.

Previously, Mr. Lierman has served as chief of staff to the U.S. House of Representatives’ Democratic Whip and Majority Leader Steny Hoyer, a White House liaison, and chair of the Maryland Democratic Party. He has served as a member of several boards, including the Advocacy Institute, Business Leaders for Sensible Priorities, and the Children’s National Medical Center, where he founded the Children’s Research Institute. He is also a founder of the National Organization on Fetal Alcohol Syndrome and PanCAN (Pancreatic Cancer Action Network). In addition, he was the staff director of the U.S. Senate Appropriations Committee regarding the federal government budget.