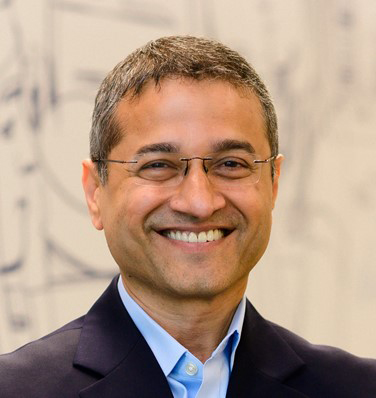 During his 30-year tenure with Johnson & Johnson, Mr. Raote earned reputation as a trusted transformative growth leader across fast-moving consumer goods, OTC products, pharmaceuticals, and medical devices. He has delivered results through globalizing innovation, making strategic portfolio choices through acquisitions and divestitures, and building aligned, inspired teams who drove success beyond his tenure. He has a track-record of building robust organizations for over 20 years in developed and emerging Asia, with a decade in US and global roles. His most recent role was leading J&J’s $3.6B Vision Care business as WW President.

Of the several community impact programs he’s led throughout his career, Mr. Raote is incredibly proud of the Neonatal Resuscitation Program in India he co-founded with the Indian Academy of Pediatrics and the Government of India. This program grew to become the single-largest child survival project and helped reduce the infant mortality rate in India by 30% in five years.

Mr. Raote received his bachelor’s degree in pharmaceutical sciences from Pune University, India, and his MBA from the Indian Institute of Management, Calcutta. He has completed numerous executive programs in advanced management, digital health, and preparing for corporate boards through Harvard Business School.