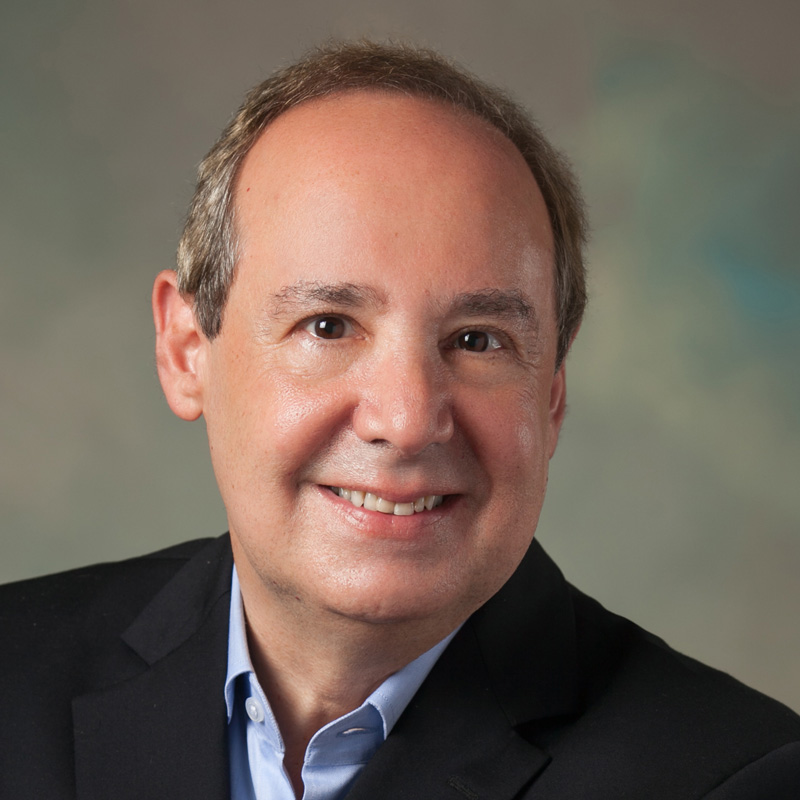 He has served as founder and president of two successful global management consulting firms serving the telecommunications, internet, media, entertainment and sports industries, with client engagements in North America, Latin America, Europe and Asia. As a senior management adviser for domestic and international telecommunications, internet, media, entertainment and sports industry clients, he provided a wide range of services and strategic counsel to corporate CEOs, presidents and boards of directors. He has worked on merger and acquisition projects totaling $150 billion and on litigation matters with over $2 billion in damage claims.

Mr. Brotman served on the founding leadership team as Special Assistant to the President’s principal communications policy adviser and Chief of Staff at the National Telecommunications and Information Administration (NTIA) in Washington, D.C. In this capacity, he worked closely with the White House, Congress, the FCC, FTC, the U.S. Department of Justice, other Executive branch departments and independent agencies and the research and academic community in developing durable models for telecommunications and information convergence. He also had oversight responsibilities for the U.S. Commerce Department’s Institute of Telecommunications Sciences, the federal government’s R&D facility in Boulder, Colorado, which gave him frequent and extensive exposure to cutting-edge communication technology developments.

Mr. Brotman is Harvard Law School’s first Visiting Professor of Entertainment and Media Law. He also was the first Harvard Law School faculty member to teach telecommunications law. He served as a faculty member in Harvard Law School’s Institute for Global Law and Policy, and in the Harvard Business School Executive Education Program. He held the first concurrent appointment in digital media at Harvard and MIT, respectively at the Berkman Center for Internet & Society and the Program on Comparative Media Studies and created the first study group on communications policymaking at the Harvard Kennedy School Institute of Politics.

An Eisenhower Fellow, Mr, Brotman also served as a Fellow in the Science and Technology Innovation Program at the Woodrow Wilson International Center for Scholars in Washington, D.C.; as a Nonresident Senior Fellow in the Government Studies Program, Center for Technology Innovation, at The Brookings Institution; as an Information Technology Fellow at the Center for Strategic and International Studies; and as a Senior Fellow at Northwestern University’s Annenberg Washington Program in Communications Policy Studies.

He is the author of Privacy’s Perfect Storm and Communications Law and Practice, the leading comprehensive treatise covering telecommunications and electronic media.