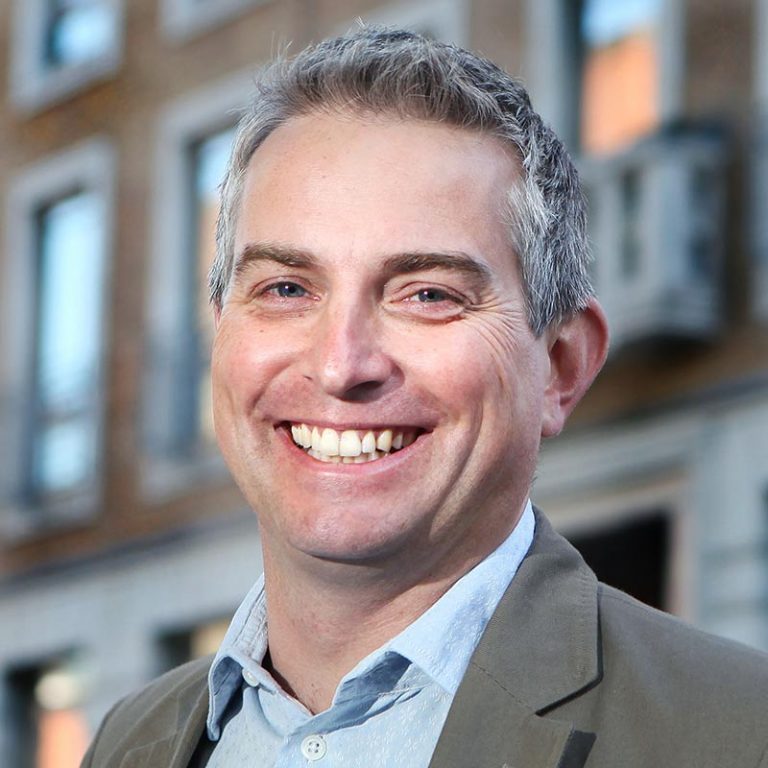 Why a Brexit Transition Extension Should Be a UK Economic Priority

How Healthcare is Embracing Social Media

On Societal Volatility, Being Well-Informed and Post-Brexit Challenges

Measurement’s Need for a Responsible Revolution

Having begun his career as a news journalist, Mr. Earl has worked on UK, European and global clients on corporate, digital, technology, healthcare and consumer assignments for nearly 25 years. Mr. Earl founded his own agency with a partner and grew it to be one of the UK’s most-awarded progressive integrated communications agencies, before launching Edelman sister agency Zeno in Europe and developing it over six years to be an integral part of that global network.

Mr. Earl was consistently named for the past eight years to PRWeek’s UK PowerBook of Top 150 Professionals and has co-written two books on corporate reputation and digital crisis management, “Brand Anarchy” and “#brandvandals,” both published by Bloomsbury. He studied news journalism, media law and government at Cardiff University.