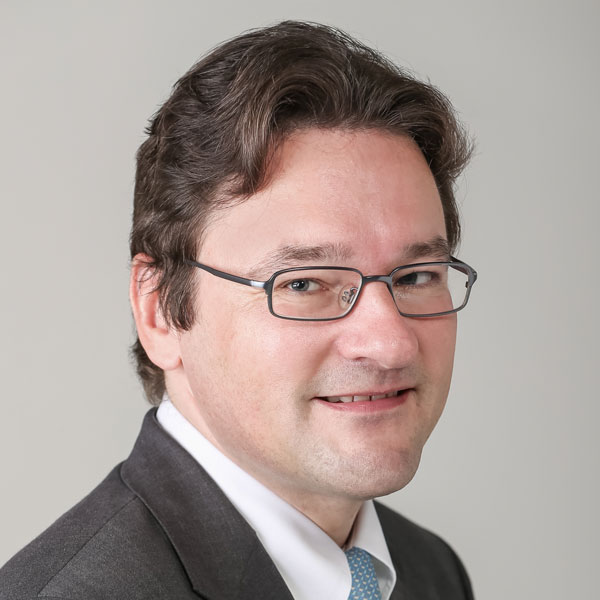 Stephan Engel is a director at APCO Worldwide responsible for the Hong Kong market. He is a public affairs and strategic communications expert with over 20 years of emerging market experience in Asia Pacific and the Middle East. His key area of expertise is in crisis and reputation management with a specific focus on regulated industries and critical stakeholder relationships.

Mr. Engel began his consulting career with APCO in Hong Kong, specializing in public affairs and government relations. He later worked for Microsoft as a regional communications manager for Asia and held a senior position at Fleishman-Hillard Hong Kong.  Most recently, he managed the Middle East office of Regester Larkin, a leading crisis management consultancy which was subsequently acquired by Deloitte.

Mr. Engel graduated from Oxford University with a degree in Philosophy, Politics and Economics and holds an MBA from the Hong Kong University of Science & Technology.