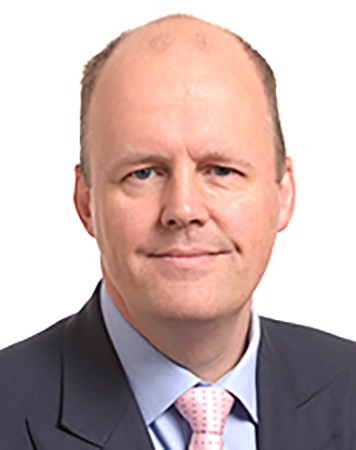 Sir Ashley Fox, member of APCO’s International Advisory Council, was first elected to the European Parliament in 2009 where he represented the South West of England and Gibraltar for 10 years. He served as Leader of the Conservative MEPs from 2014-19 and was knighted for political and public service in September 2019.

Sir Ashley was a member of the Industry, Research & Energy Committee and the Economic & Monetary Affairs Committee in the European Parliament. He advises clients on industrial policy, energy and environmental policy, technology, financial services, competition and regulatory matters in the EU and the UK. Ashley also advises APCO’s global solutions teams in both London and Brussels.

Before entering the political world, Sir Ashley worked as a solicitor for 15 years, specializing in insurance litigation. His legal training is invaluable in understanding the complexities of the European Union and explaining it clearly to clients.

Educated at The King’s School, Worcester, Sir Ashley studied law at Bristol Polytechnic before working for a year as an English assistant in France. He still speaks fluent French. Ashley took his solicitors’ finals at Chester College of Law and qualified as a Solicitor in 1994.