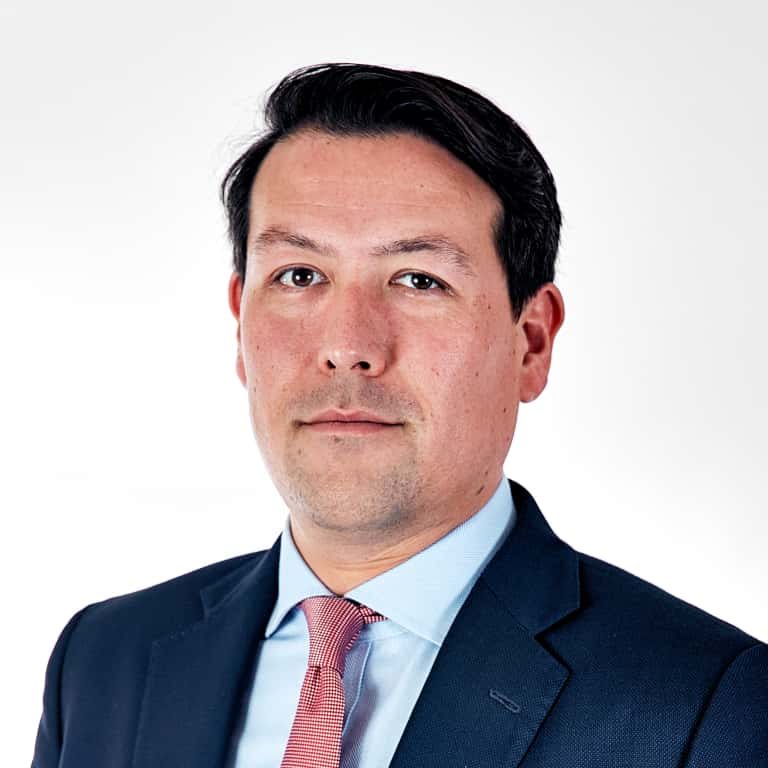 Simon McGee is an executive director in APCO’s Global Solutions practice, based in the firm’s London office. As the former head of HM Diplomatic Service’s worldwide media operation, he has extensive experience leading communications efforts for government agencies and senior leaders in the UK.

Prior to joining APCO, Mr. McGee served as a personal communications advisor to four Cabinet ministers and as the head of media for three government departments. In his various roles, Mr. McGee developed communication efforts around foreign and domestic policy initiatives and international crises. He led award-winning campaigns on gender equality and the UK’s Ebola response in West Africa, and organized government communications around the 2012 Olympic Games in London.

Before joining the UK government, Mr. McGee was a parliamentary lobby correspondent and reporter for several outlets, including The Sunday Times, Mail on Sunday and Yorkshire Post.

For more information on Simon and his background, watch the following video: