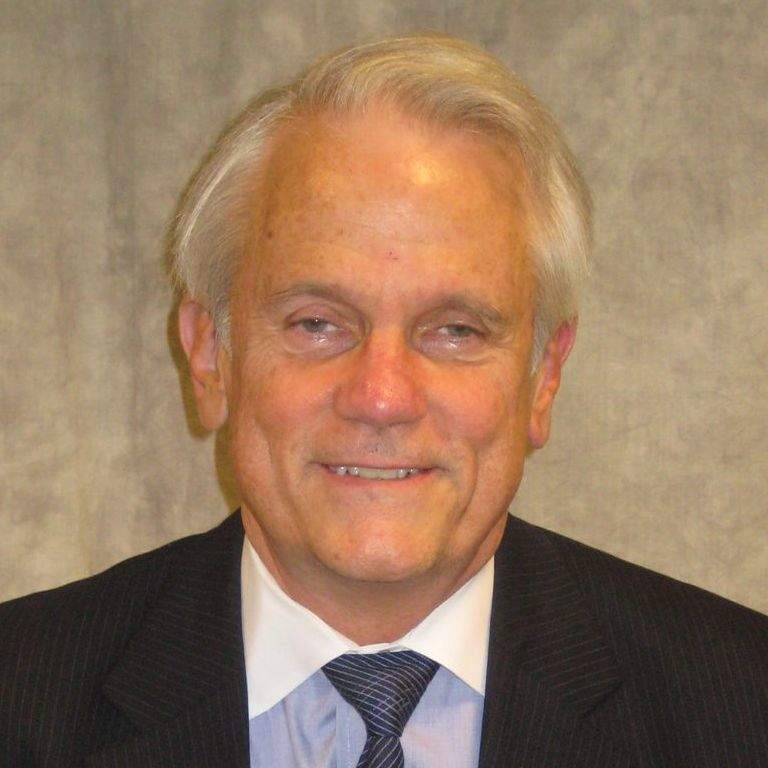 Shelby Coffey III is the former editor of the Los Angeles Times. Currently a senior fellow of the Freedom Forum and trustee at the Newseum, Mr. Coffey was president of CNN Business News and CNNfn. Prior to joining CNN, Mr. Coffey served as executive vice president of ABC News, where he was responsible for editorial standards and practices, online activities, cable program development and ABC News productions, in addition to other editorial responsibilities.

Before joining the Los Angeles Times, Mr. Coffey was senior vice president and editor of the Dallas Times Herald and earlier was editor for U.S. News & World Report. Mr. Coffey began his journalism career at The Washington Post as a sports reporter. During his 17 years there, he held a variety of editorial positions, including style section editor, deputy managing editor for features and assistant managing editor for national news.

Published Works:
The Art of Leadership in News Organizations