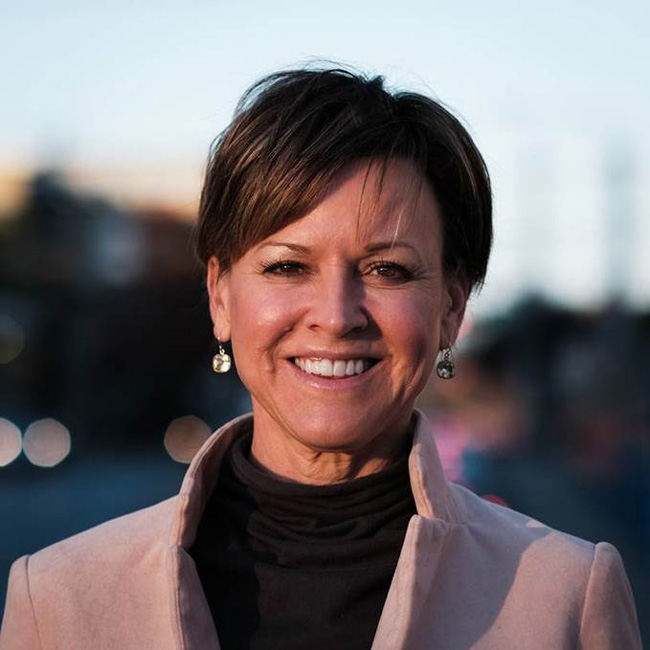 Prior to launching her own consultancy, Ms. Marshall was SVP for Phillips & Company, a PR and business development firm, where she oversaw new business and marketing activities and managed accounts such as C3, LEGO Education, UnboundID and Boeing Corporation.

Before joining Waggener Edstrom, Ms. Marshall was a director in the Austin office of Citigate Cunningham, where she oversaw the public relations division and managed clients such as AMD, Sprint, the Lance Armstrong Foundation or LIVESTRONG and the Motorola Marathon.

Ms. Marshall has served as the public relations director of IntelliQuest Information Group, a marketing research firm, and marketing communications manager for IXC Communications, supporting the retail and wholesale channels. In addition, Ms. Marshall spent about four years with Motorola Semiconductor Products Sector as public relations and marketing manager for the “Powered by Motorola” customer marketing and ingredient branding initiative, working with consumer brands including Apple, Canon, Chrysler, Ford Motor Co., HP, Philips, Sony and Timex. There she was part of the global Government Relations Council and supported the Sports Marketing Team.

Ms. Marshall is a past president of the Austin chapter of the Public Relations Society of America (PRSA) and has served on the Greater Austin Chamber of Commerce board and served as Communications Chair. In 1994, she won the Austin PRSA Rising Star Award; in 2001 and 2003 she won the Austin Chapter award; in 2005, she won the PRSA Austin Star Award; and in 2006 she was honored with the PRSA Austin Chapter Lifetime Achievement Award. Ms. Marshall is an avid runner and a past board member of the Austin Mayor’s Fitness Council, Junior Achievement board, Meals and Wheels and More, The Austin Project, The Austin Trail Foundation, Texas4000 for Cancer, Cheyanna’s Champions 4 Children, The Austin Center for Grief and Loss, Austin Recovery. She currently is an Austin Champion for MyMusicRX, the Children’s Cancer Association flagship program, and serves on the board for the Breast Cancer Resource Center.