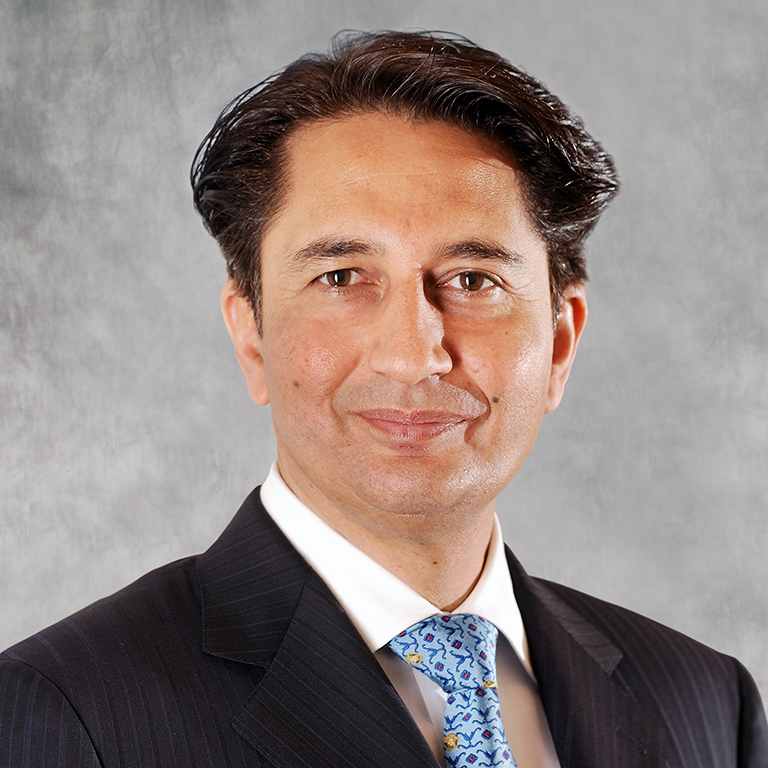 Former ambassador of Afghanistan to the United States

Said Tayeb Jawad, member of APCO Worldwide’s International Advisory Council, is the current ambassador of Afghanistan to the United Kingdom. Ambassador Jawad is the senior political and foreign policy Advisor to the chief executive of Afghanistan, Dr. Abdullah Abdullah. He is also the chief executive officer of Capitalize LLC, a global strategic advisory firm headquartered in Washington, DC. He is a board member of Concordia Summit and the Afghan American Chamber of Commerce. He served as chief of staff to the Afghan President from 2001 to 2003, as Afghanistan’s Ambassador to the United States, Mexico, Brazil, Columbia and Argentina from 2003-2010.

As CEO of Capitalize, he leads a dynamic team of international business experts advising foreign governments, international companies, and investors on politics, defense, security, market entry, commercial opportunities, and development strategies in Central Asia and the Gulf regions, including Afghanistan. He returned to Afghanistan after 9/11 to assist in the state-building process serving as President Karzai’s Press Secretary, Chief of Staff and Direct of International Relations. In these positions, Ambassador Jawad formulated and managed strategies, implemented policies, assisted in the building and re-building of national intuitions (including the Afghan National Army) as well as prioritizing major reforms in Afghanistan, notably to the Ministry of Defense. As Chief of Staff of the President of Afghanistan, he was a cabinet member as well as a member of National Security Council responsible for rebuilding the country’s national defense and security institutions. During the historic period of drafting Afghanistan’s new Constitution, he acted as the President’s Advisor and Principal Liaison with the Constitutional Commission, and drafted the first investment law of Afghanistan.

Ambassador Jawad is a Diplomat-in-Residence at Johns Hopkins University’s Paul H. Nitze School of Advanced International Studies (SAIS), and the Senior Fellow at Harvard University’s Future of Diplomacy Project at the John F. Kennedy School of Government (2010-2011). He is a graduate of Kabul French Lycée Esteqlal (1975) and the Faculty of Law and Political Science of Kabul University (1980). He studied Law in the Westfaelische Wilhelms University in Muenster, Germany (1981-1985), and obtained an MBA from the Golden Gate University in San Francisco (2001). He holds an honorary doctorate degree in International Management from Argosy University in Washington, D.C (2004).