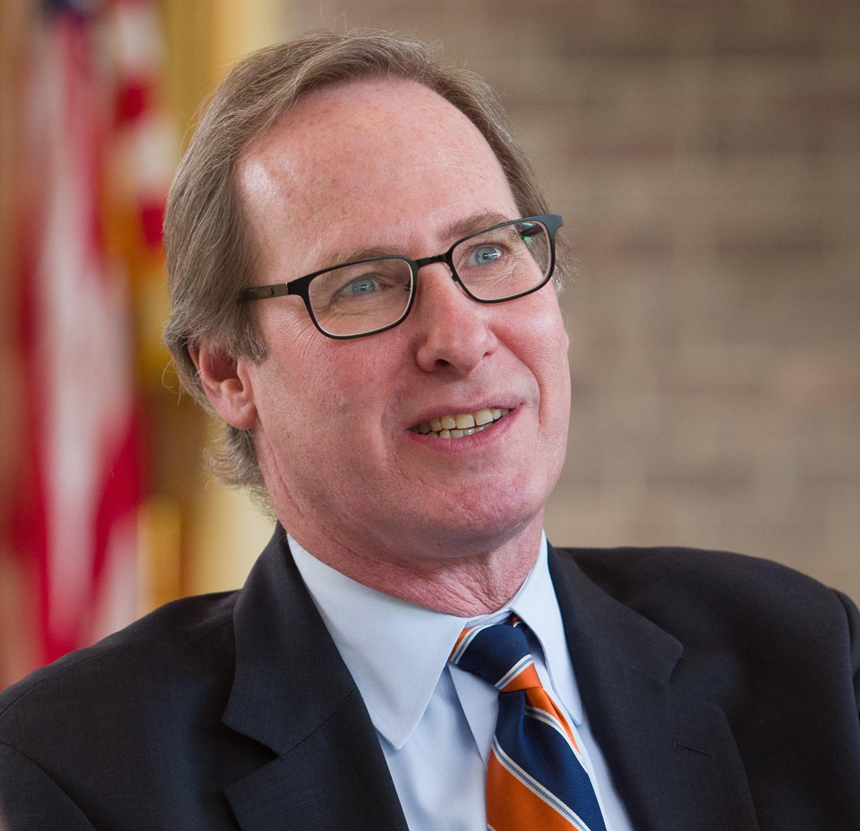 Founder and CEO, Gordon Strategies; member of the Chariman’s Board of the Democratic Governors Association

Richard S. Gordon is the founder and CEO of Gordon Strategies, a results-oriented national public policy and government affairs firm whose focus is on assisting clients with state and local government related matters. He has worked closely with the nation’s governors and mayors for more than 30 years.

Mr. Gordon is a lawyer, strategic planner, political advisor to candidates and elected officials, and a political analyst. He has been heavily involved in public policy and strategic counseling in both the public and private sectors, where he has been a national government and business affairs strategist and consultant.

Mr. Gordon has advised Governor, then Senator, Evan Bayh throughout Bayh’s political career, serving as his policy director, co-director of his Senate transition team, and as a senior advisor to his presidential campaign. Mr. Gordon also served as director of Governor Mario M. Cuomo’s political committee, on Vice President Mondale’s campaign staff, as an aide to Senator Claude Pepper, and on the staffs of Congressmen from New Jersey and Michigan.

Mr. Gordon serves on the board of the University of Virginia’s Center for Politics. He also has a great deal of international experience having served as the president of the American Jewish Congress.