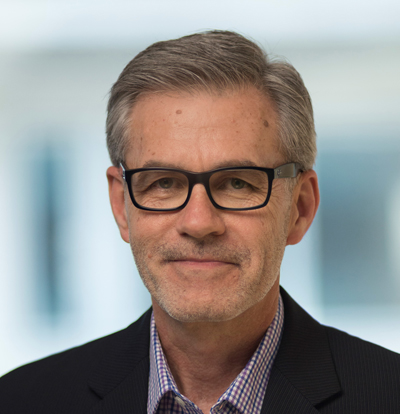 How Hospital Communicators are Reinforcing Brands During the Pandemic

Protecting Reputation and Engaging Healthcare Workers During and After COVID-19

Burden of Budgets, Deterioration of Morale

From 1998 to 2002, Mr. James was a managing vice president at Matthews Media Group in Rockville, Md., where he managed patient recruitment campaigns for clinical trials and served as the company’s senior media relations strategist. His patient recruitment work included grassroots outreach, partnerships, intermediary development, media relations and advertising. In his media position, Mr. James was responsible for creating and packaging news in a way that would attract the attention of reporters, as well as supervising a staff of writers and media specialists who provided individual technical assistance and media products including news releases, brochures, fact sheets and videos for the company’s clients.

Mr. James’ career also includes service as director of public relations (1994-1998) at The George Washington University Medical Center and ownership of a radio news service based on Capitol Hill. During his tenure at GW, Mr. James succeeded in redesigning their publication – doubling their production while cutting costs in half, launching an aggressive media relations program that saw a huge increase in the overall media exposure for the medical center and its faculty, and improving a community service program that resulted in thousands of area residents receiving free influenza vaccinations and screenings for other diseases on an annual basis.

Mr. James earned a bachelor’s degree in psychology from Virginia Tech and a master’s degree in journalism and public affairs from The American University.