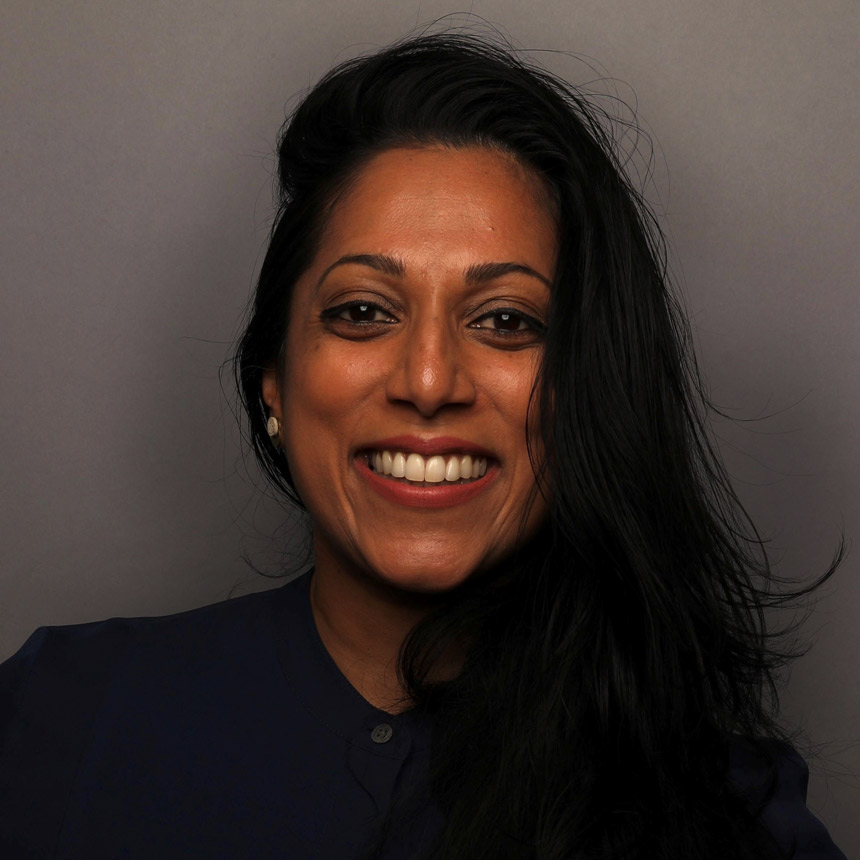 Penny Abeywardena is the former New York City Commissioner for International Affairs. During her eight years of service (2014-2022), she led the agency serving the largest diplomatic corps in the world. During her tenure New York City, she successfully implemented a series of award-winning programs with the international community focused on issues ranging from youth empowerment to the leadership of cities and local governments on global issues like climate change and rebuilding post the Covid-19 pandemic.

When NYC was the epicenter of the pandemic in the United States, Ms. Abeywardena was responsible for working with the United Nations and foreign governments to procure necessary medical equipment. Her leadership in crisis resulted in a historic donation from the UN to the City of New York as well as donations from dozens of countries. Prior to her role in government, Ms. Abeywardena was the director of the women’s program at the Clinton Global Initiative (CGI), where she advised multinational corporations, philanthropists, NGOs and multilateral institutions to increase investments in gender-focused development initiatives.

Ms. Abeywardena has recently been appointed to the rank of Knight in France’s National Order of Merit by President Macron for her global leadership on diplomacy, human rights and sustainability. In December 2020 she was awarded the Golden Helsinki Medal by Mayor Vapaavuori for the creation of a global network of local governments achieving sustainable development efforts. Ms. Abeywardena was also recognized by the French American Foundation as a Young Leader (2017) and named a World Economic Forum Young Global Leader (2016). She is a graduate of the University of Southern California and completed her Master of International Affairs at Columbia University’s School of International and Public Affairs.